Red Tiger Gaming who last week entered the Swiss market by linking up with Jackpots.ch, have announced their expansion in Switzerland, with their game content also now being available on the Swiss online casino site, mycasino.ch.

Having certified 30 of its most popular games in the territory, the provider is now up and running with one of the first four operators to go live in the newly regulated online market.

mycasino.ch players will have access to Red Tiger’s award-winning titles including hit releases such as Pirates’ Plenty, Mystery Reels, and the more recent Jack in a Pot.

Commenting on the deal, which will see their game content now be available on mycasino.ch, Chris Looney, Commercial Director at Red Tiger, said:  “We are delighted to be launching with Grand Casino Luzern and are looking forward to introducing a host of new players to our titles.”

“Red Tiger is always looking to expand in exciting new markets such as Switzerland, and we’re proud to partner with a well-known, reputable brand and look forward to our future there.”

Wolfgang Bliem, CEO at Grand Casino Luzern, commented: “Red Tiger’s games have been gathering fans around Europe for some time now and it is a real coup to have access to them.”

“Its most recent titles in particular are proving to be real hits, so we can’t wait to see what else they have in store, and are excited to offer their games on mycasino.ch.” 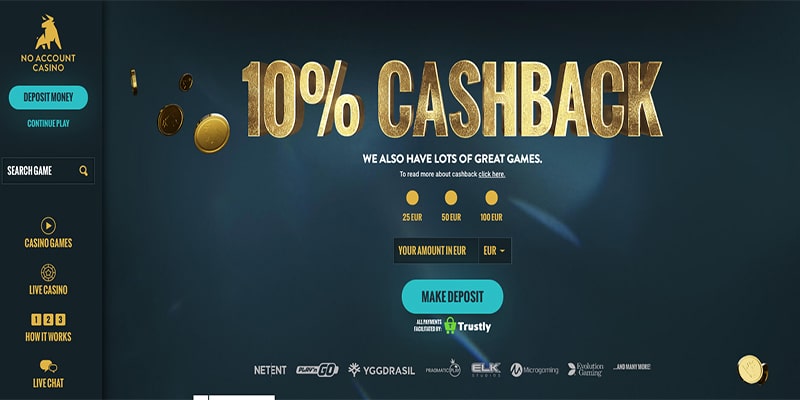