IGT or International Game Technology are synonymous with the gambling industry and land based casinos, You would be hard pushed to enter a land based casino anywhere in the world and not find their cabinets featuring their slot games.

Responsible for the creation of some of the classic slots of all time, IGT games now feature in an abundance of casinos which are found online. From games such as Cleopatra and Wolfrun to slots such as Pixies of the Forest, IGT are arguably the most famous slot machine developer of them all.

During the advent of gambling online and the world of online casinos, IGT had a presence thanks to a company in Wagerworks who they acquired in 2005 and were responsible for porting their games over to the online platform.

In 2010 Wagerworks were merged with Million-2-1 and were based in San Francisco. It is this new merged outfit that is now responsible for all IGT’s online and mobile content.

During 2015, IGT merged with GTECH taking on the new name International Game Technology PLC, but players and  veteran webmasters alike still fondly refer to the company as IGT. 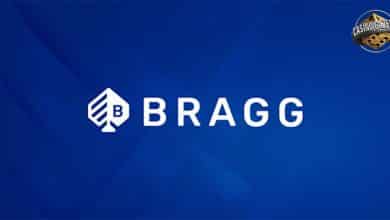 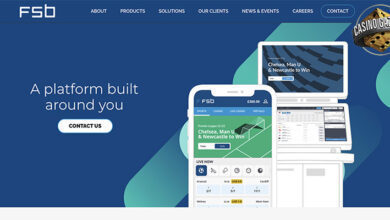 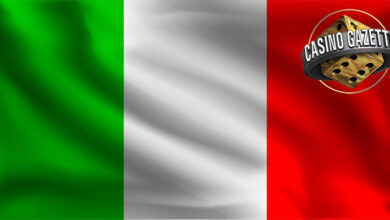