Leading online casino Videoslots has received a boost after being awarded a licence by the Danish Gambling Authority. Already fully regulated to operate in markets including the United Kingdom, Sweden and Malta, Videoslots has now been given the green light to offer its casino to players in Denmark.

Videoslots has more than 3,500 games at its disposal from some of the industry’s leading providers and has quickly become one of the fastest-growing online casinos.

Alexander Stevendahl, Chief Executive Officer at Videoslots, said: “After a lot of hard work, we are delighted to have been awarded an operator’s licence by the Danish Gambling Authority.”

“It highlights how much care and consideration we take when it comes to the safety of players and will allow us to offer them a fun and safe place to play thousands of popular games.”

Danes will also get the chance to utilise some of the industry’s most player-friendly casino features via Videoslots, including Battle of Slots and The Wheel of Jackpots. 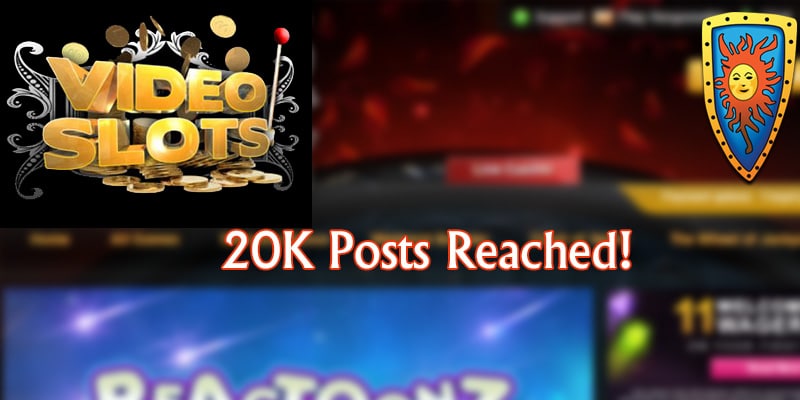