iGaming operator ComeOn who have been operating under a Gambling Commission license since 2014 have taken the decision to leave the UK, meaning their brands which they operate, ComeOn, MobileBet and GetLucky will no longer be accepting UK players.

This move no doubt comes as the regulatory framework within the UK tightens up and has seen several UK licensed operators have imposed on them, penalty packages for regulatory transgressions.

ComeOn’s decision follows that of the owners of InterCasino and Vera & John online casinos, who announced their decision to exit the UK space, with the last day of UK players being able to play on those two sites being tomorrow, 3rd September 2019.

Lahcene Merzoug, the Chief Executive Officer at ComeOn, explaining the operator’s decision to leave the UK, said: “UK is a very mature and highly competitive market and the financial risks are big.”

“We have never had a non compliance breach, but we’ve sean competitors being fined big numbers and that creates uncertainty. At the same time the UK-license has lost it’s symbolic value.”

“Before you almost had to have one to be looked upon as a credible company. Today we hold licenses in many european countries and given that the UK has never been a big market for us, it’s a wise move to put our focus elsewhere.” 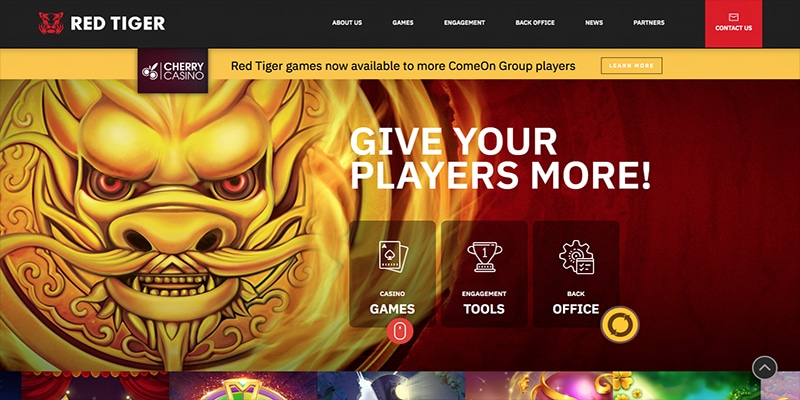