Such has been the impact of the Covid-19 pandemic on this season’s football calendar, the climax to the 2019-20 season takes place tomorrow night in Lisbon with the Champions League Final, just two days prior to the second qualifying rounds taking place for next season’s tournament.

Facing each other in Lisbon on Sunday night are five time winners Bayern Munich who take on heavy spenders Paris St Germain, with each team hopeful of replacing Liverpool as Champions of Europe.

Bayern who will be appearing in their 11th Champions League / European Cup final, will be full of confidence after blowing Barcelona away 8 – 2 in their quarter final. This was also followed by their confident Semi Final win against Lyon, where they ran out 3 – 0 winners.

PSG on the other hand who alongside Manchester City are one of the biggest spenders when it comes to their outlay on transfer fees, reached the final with relative ease, seeing off Italian side Atlanta 2-1 in the Quarter Final, before German side RB Leipzig were overrun 3 – 0 in the Semis.

Based on their performance against Barcelona alone, Bayern Munich are our favourites to run out winners on Sunday evening, but PSG should most definitely NOT be overlooked.

Betting site Unibet are running with their Champions League £50,000 Predictor. All Unibet customers are still eligible for this promotion – they simply have to answer the questions correctly to win the jackpot – and it’s free to enter!

To take part if you haven’t already got an account with Unibet, you can sign up here. As well as taking part in the Unibet Champions League Predictor you can also bet on numerous markets in play during the final, whether on the outright result or number of goals scored.

Bet365 a Good Bet for the Champions League Final

Another good option like Unibet above, is Bet365 who will be providing a vast array of options to bet on for the Champions League final. If you are not a member of Bet365, you can join up here. 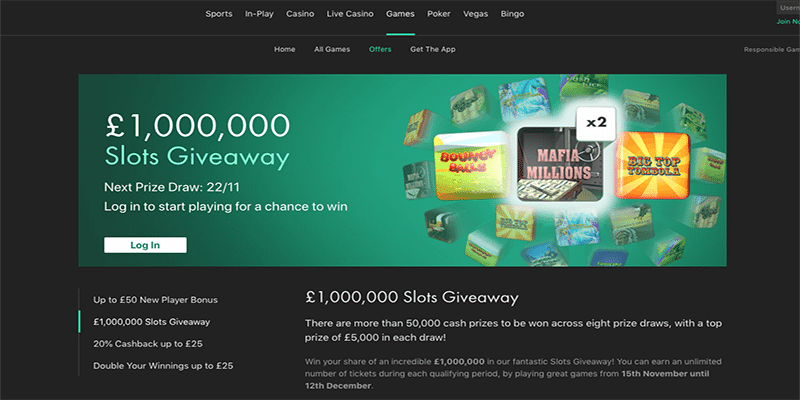 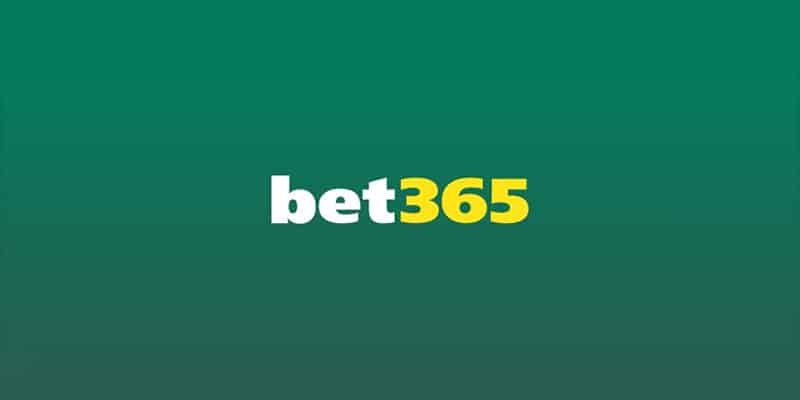 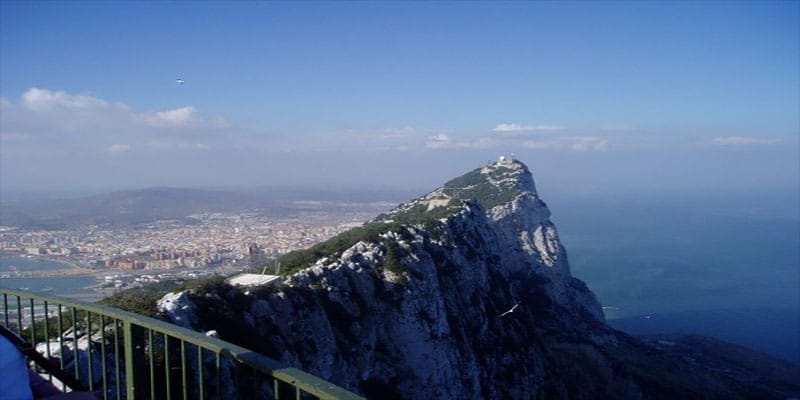