GambleAware’s latest TV advertisement campaign Bet Regret which was launched last month in September, received a substantial amount of air time over the weekend. With the Tap Out Time advert featuring a wrestler being played on multiple television channels in the UK.

The Bet Regret campaign is the latest awareness advertisement run by the responsible gambling charity GambleAware, with the purpose to discourage those that like gambling from ‘chasing their losses’.

Utilising the slogan “tap out to avoid bet regret”, the purpose of the advertising campaign is also to make people think before placing an impulsive bet.

The advert certainly made an impact on us over the weekend and it will no doubt resonate with many, having hopefully the desired effect of its intention.

Speaking last month about the new advertising campaign, GambleAware trustee Professor Sian Griffiths, said: “The first year of the Bet Regret campaign had a positive impact on our target audience.”

“We are looking to build on that success by influencing behaviour change through encouraging sports bettors to ‘tap out’ of their gambling app and take a moment to reflect before placing a risky, impulsive bet.”

Return of the Dead Video Slot

Marathonbet strengthens its position in Spain with MGA Games content 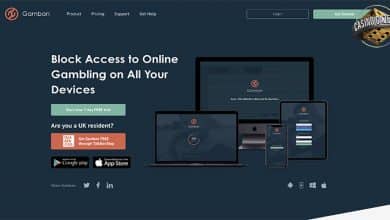 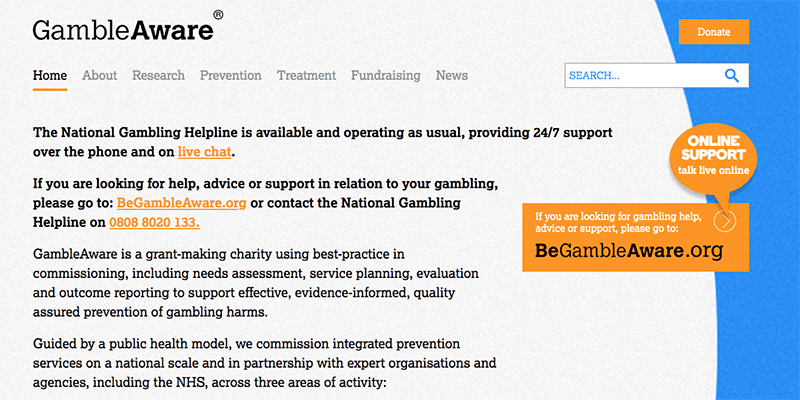