1XBet who are owned and operated by FSB Technology (UK) Limited, recently had their license to accept players from the UK revoked by the Gambling Commission, due to them starting a review into the operator. The review being performed by the UKGC is under the auspices of section 116 of the Gambling Act.

As a result of the bad press 1XBet have received and the action taken against their owners FSB Technology by the Gambling Commission, Tottenham have unceremoniously cut all ties with the bookmaker.

1XBet also had bad news several weeks ago, after their license to operate in Kenya was also suspended. This occurred due to the sportsbook utilising giant billboards advertising their gambling operations, using images of Spurs players, such as England captain, Harry Kane.

In recent years, issues with gambling have become a very noticeable social issue in Kenya. With responsible gambling campaigners of the view that the billboard adverts in place in Kenya, were specifically targeting children. 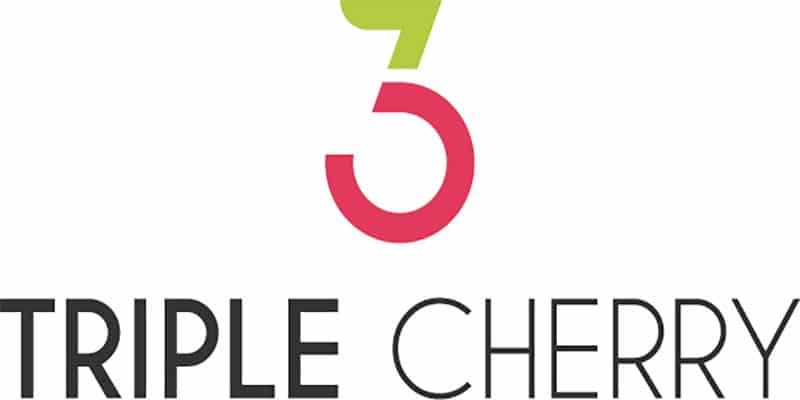 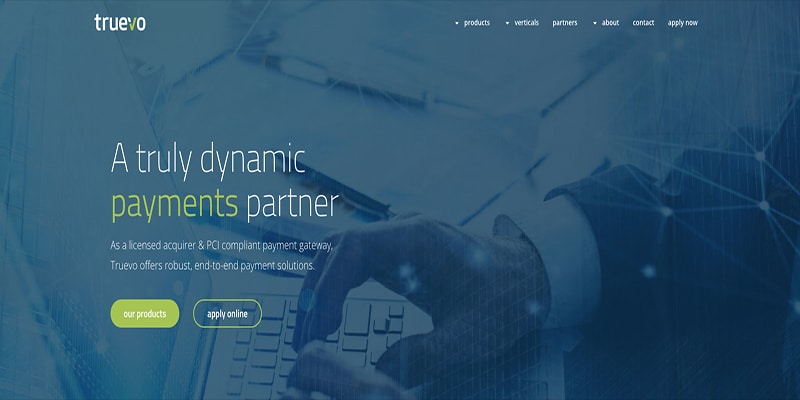