Multiplatform online casino PlayFrank have spread their global wings as it were, having announced earlier today that they will now accept players from four more countries. With the addition of  Canada, New Zealand, South Africa and India being added to the current list of territories that the online casino accepts players from.

The news of the additional territories being accepted by PlayFrank is likely in response to EveryMatrix, of which PlayFrank use their multi platform casino product, currently being unable to service UK players. As a result of EveryMatrix having their UK Gambling Commission licence suspended a couple of weeks ago, due to responsible gambling failings.

At this current moment in time PlayFrank, nor any other online casino that operates on the EveryMatrix multi platform are unable to accept UK players. Only last week EveryMatrix instructed the services of beBettor, in an attempt to get their licence suspension from the UKGC lifted.

As part of the work beBettor are undertaking for EveryMatrix, affordability checks are believed to be taking place on all customers registered to play at casinos that use the EveryMatrix platform.

£163 Million up for grabs on EuroMillions 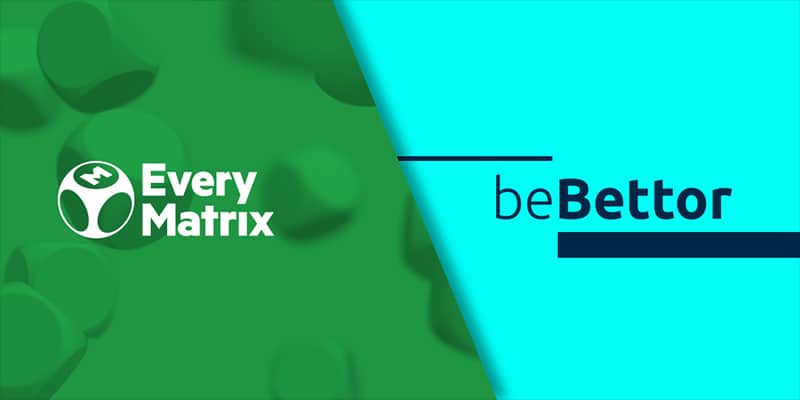 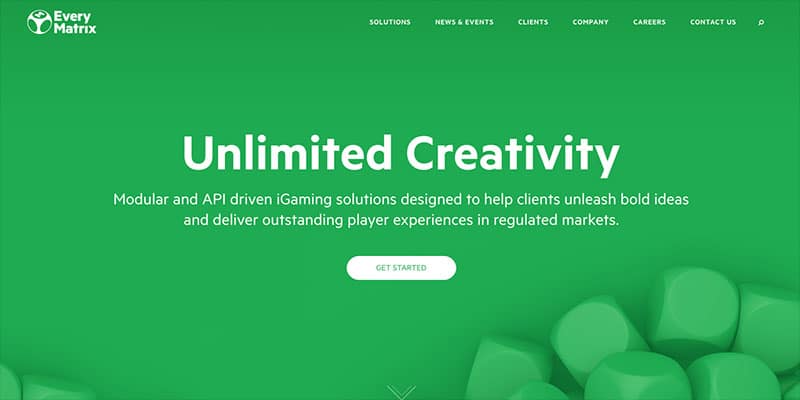 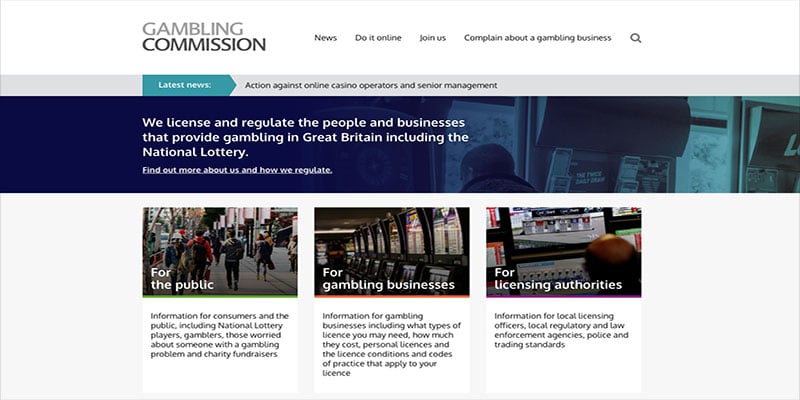 Clarification on EveryMatrix Licence Suspension from the Gambling Commission