Today is the third and last day of ICE London 2020, the International Casino Exhibition, which is the largest gambling trade B2B expo held in the world. Indeed ICE in its various guises has been running throughout this century, with iGaming being afforded a space at the event for the first time in 2001.

However, back in 2018 the UK broadsheet newspaper The Guardian, featured an article penned by award winning journalist Rob Davies, reporting on the ‘sexist behaviour at the event’, in defiance of calls to stamp out sexism. With Davies also reporting that the then UKGC Chief Executive Officer, Sarah Harrison, even threatening to boycott the show as a result.

Well fast forward a mere two years and the mainstream media is once again taking aim at the ICE and the gambling industry in general, with the ICE London 2020 show coming under renewed attacks. With one national paper, the Independent, reporting that the show has been criticised for the use of sexualised models.

This follows an article on the BBC’s site last night, stating that the Gambling Commission in the UK have warned that the use of ‘scantily clad models’ at the show is not their issue. They would in my opinion be right.

First and foremost the ICE which stands for International Casino Exhibition is a global event and a business 2 business event at that. Secondly the use of models to promote their products is nothing new, for instance in the sport of boxing, models have been used as ring card girls since time in memorial.  Thirdly, this is an event for adults and business owners that work in the gaming industry. Lastly, it is apparent that there are far bigger issues affecting the industry than the use of models to promote gaming companys’ products!

Yet, the mainstream media on the whole, seem to turn a blind eye to the areas where the industry and in terms of the UK industry, the UKGC, need to tackle and improve on. Kudos to the Independent though who last month, finally brought into the general public’s conscience the activity of unlicensed and unregulated operators who accept UK players, targeting those players who have signed up to the self exclusion service Gamstop.

Gamstop allows players in the UK a single point to self exclude themselves from all UK licensed online casinos. Yet these unlicensed and unregulated operations are actively employing affiliates to target Gamstop related terms on the search engines such as google, to take advantage of those individuals with a recognised gambling problem. Thus in turn providing lists of unregulated operations who readily accept players who have signed up to Gamstop. Obviously in the hope they can take advantage of people who have a gambling problem.

We covered this activity here on Casino Gazette last year. Yet it took a full six months, before the Independent became the first nationwide publication to report on this very worrying issue.

Then there is the issue of the use of the reverse withdrawal facility that many licensed and regulated UK operators still employ. With the sole aim in the main of using  and having a reverse withdrawal facility, is to tempt players to play back and lose their winnings. Surely pressure from the mainstream media should be used on the Gambling Commission to force their licensees to do away with this so called ‘facility’?

These are just two areas where the media in the UK could be used as a force for good to help improve the gambling and iGaming industry in the UK for the better. Improving regulation and protection of players.

Instead, from what I see and read, they seem intent on destroying the industry in the UK, which in turn will force players to play offshore, where the protections they currently have and enjoy will be eroded and in some cases eroded completely. 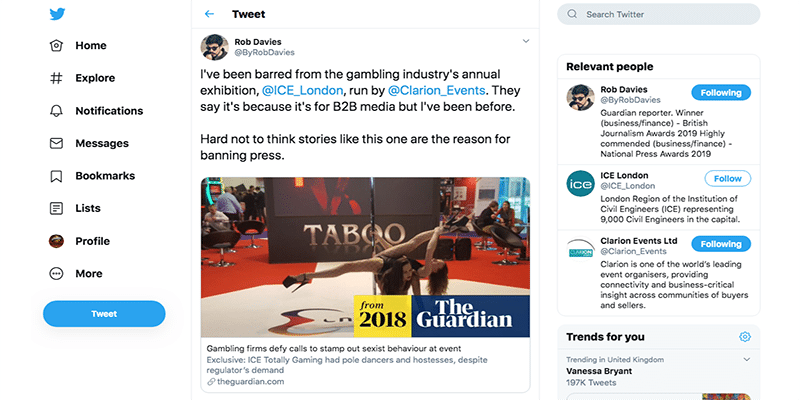 Guardian Journalist Rob Davies Frozen out of the ICE 2020 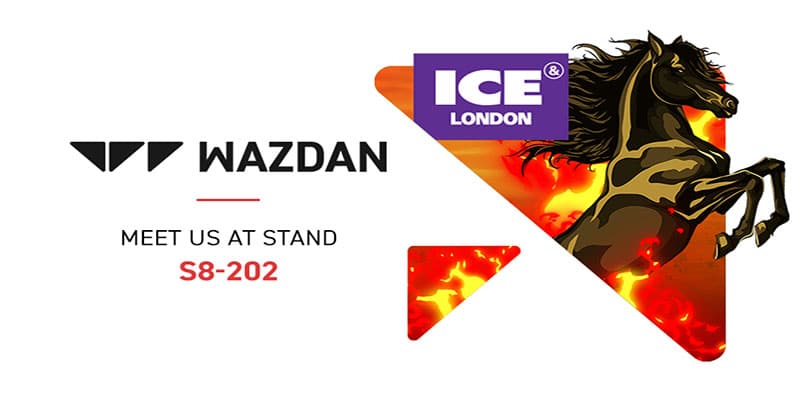 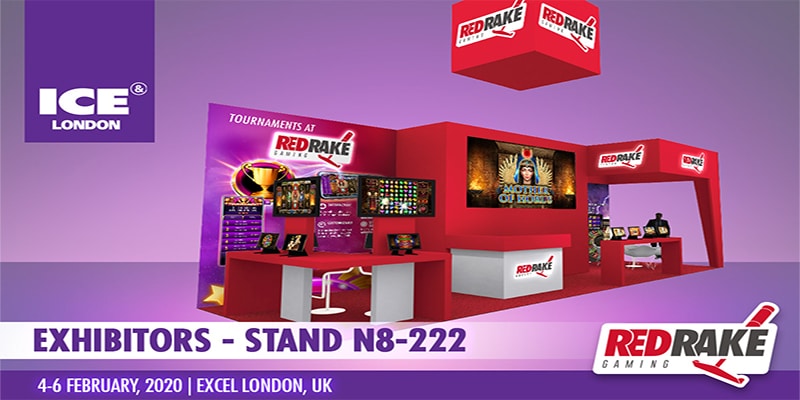 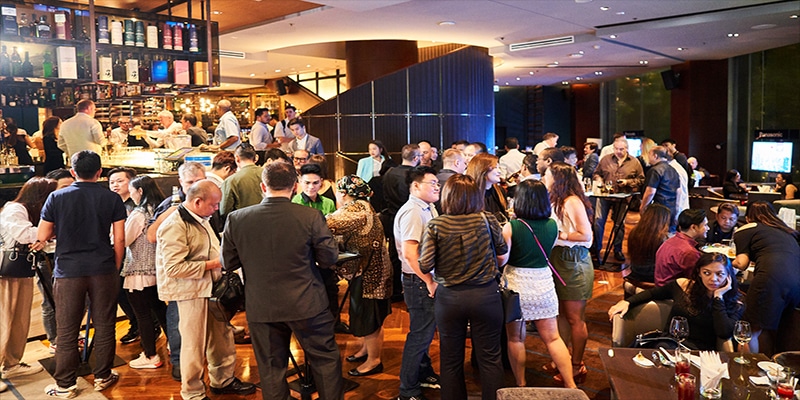