The Guardian journalist Rob Davies who covers gambling for the UK newspaper, has taken to Twitter to complain about being frozen out of attending the ICE 2020 event, which takes place in London next week.

Davies who is renowned for writing articles critical of the gambling industry and gambling in general, tweeted last night that he had been ‘barred’ from attending the event, with his application for a ‘Press Pass’ being turned down, by the event organisers Clarion Gaming.

Citing an article which he wrote covering the ICE back in 2018, Davies is of the view that his application for  press accreditation was denied as a result of writing less than complimentary words about the event.

With Davies tweeting: “I’ve been barred from the gambling industry’s annual exhibition, @ICE_London, run by @Clarion_Events. They say it’s because it’s for B2B media but I’ve been before. Hard not to think stories like this one are the reason for banning press.”

The article in question that Davies references concerns ‘Sexist behaviour’ at the event. Which you can read here.

No doubt Davies will be able to obtain a visitors pass for the event that runs from 4th February – 6th February, or indeed Clarion will overturn their initial decision and provide the Guardian journalist with the necessary press accreditation. 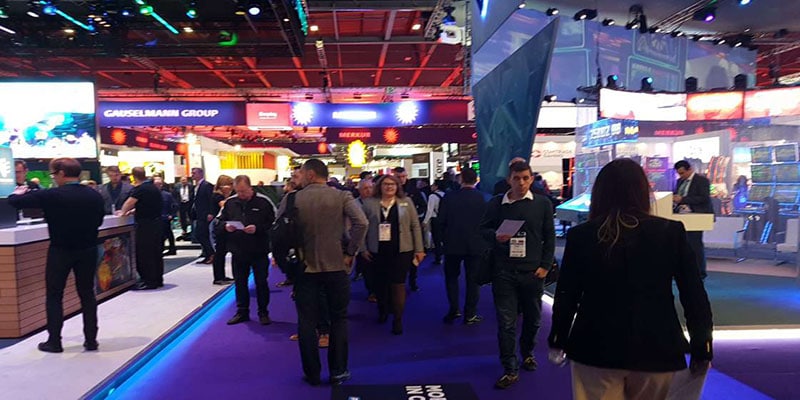 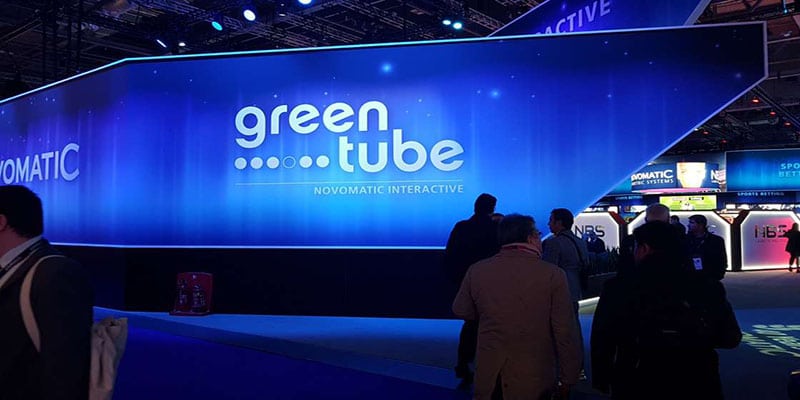