Gaming Innovation Group ( GiG ) brands Guts and Rizk have today announced the suspension of their Swedish Sportsbooks until further notice, whilst GiG seek assurances from regulator Spelinspektionen with regards compliance requirements in the country.

Over the past 12 months Spelinspektionen have been seen to take action against licensees who it has found have breached their gaming regulations. As such, the measure by GiG to temporarily close down the sportsbooks of both Rizk and Guts is a pre-emptive measure to ensure they do not face the wrath of the Swedish regulator.

Robin Reed the CEO of Gaming Innovation Group commenting the decision to suspend all sportsbook activity for Rizk and Guts in Sweden said: “We find ourselves in an impossible position due to the lack of clarity in the Swedish gambling regulation.”

“This action was taken because, ultimately, it is critically important for us to be compliant. So, we decided to temporarily suspend further bets until this can be clarified.”

“We believe that the current rules for online sports betting are too open to interpretation, leaving uncertainty around whether an operator is in fact compliant or not. The recent fines issued by the Swedish regulator to GiG and multiple other peers demonstrate this overall uncertainty in the market.” 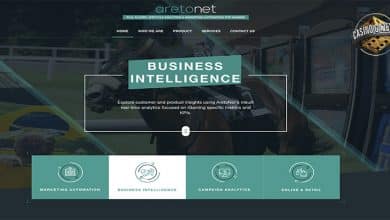