Having been announced last month that BlueOcean Gaming were to take on casino game content from the recently established Woohoo Games, the casino game developer have announced this afternoon, that a further three operators have signed a deal to feature their game content.

In an announcement made early afternoon, Woohoo Games have confirmed that the operators of iGaming brands, Happy Luke, Live Casino House and Empire 777 are all going to have the entire portfolio of games created by Woohoo Games, in turn furthering the reach of the game developer.

In the past few weeks, Woohoo added three new games to the RNG market with Cyberpunk Wars, Racer Babes and Caesars Conquest and have more in the pipeline over the coming year. Already one of the biggest players in India, these latest inclusions highlight a more international footprint for the new games provider.

Woohoo Games, Head of Business Development, Ed Whittington comments: “The creation of our games is never rushed as we need to make sure each release is, not only unique, but also interesting enough to create loyalty and fun for the end user.”

“In this hugely competitive landscape we also need to, and believe we have, taken the user experience and game graphics to another level. However, proof is in the pudding of operator adoption, and, to be taken up by established industry brands like Happy Luke, Live Casino House and Empire 777 is very exciting.”

Salsa's Video Bingos to be integrated onto the EvenBet Platform 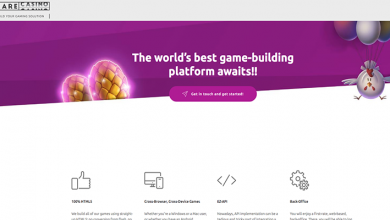 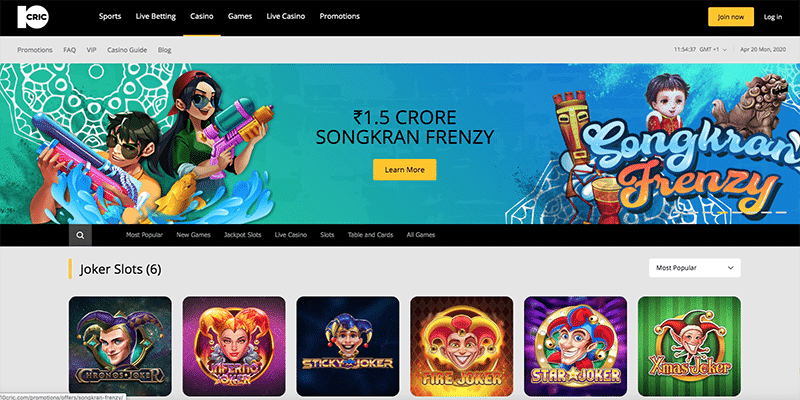