Push Gaming, the developer behind chart-topping titles such as Jammin’ Jars and The Shadow Order, has put pen to paper in a deal to provide popular online casino operator Royal Panda, part of the LeoVegas Group, with its full suite of games.

The integration will be undertaken via the Relax Gaming platform and will see Royal Panda players be able to access more than 25 titles including Razor Shark, Wild Swarm, Immortal Guild and Tiki Tumble for the very first time.

Push Gaming was founded in 2010 and since then has built a reputation for designing and developing slot games that are visually striking while also providing a highly engaging and entertaining player experience through the use of innovative features.

The developer’s titles tend to sit at the higher end of the volatility scale, providing players with anticipation and excitement in equal measure. This ensures they have mainstream popularity while also appealing to new, lucrative player demographics such as Millennials.

Games such as Jammin’ Jars have also become hugely popular among the online slots streaming community with some well-known names regularly streaming footage of themselves playing the game to their thousands of fans and followers.

James Marshall, CEO of Push Gaming, said: “This is a great partnership for us to enter as Royal Panda is a popular casino brand in the UK and growing in emerging markets. This deal is testament to the popularity of our games, and we believe they will be a big hit with Royal Panda players”

Melvin Ritsema, Managing Director at Royal Panda, said: “Push Gaming are behind some of the most thrilling slots games on the market and we are thrilled to be able to offer them to our players.”

Titles such as Jammin Jars and Razor Shark are bold and vibrant and deliver a unique gameplay that has captured the attention of players in markets all over the world.

We believe they will be just as popular with our players and will be a great addition to our already packed game portfolio.”

Good Start to the G2E 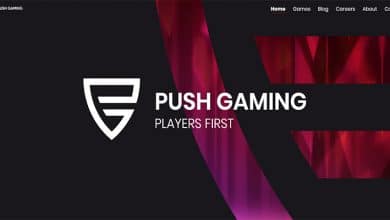 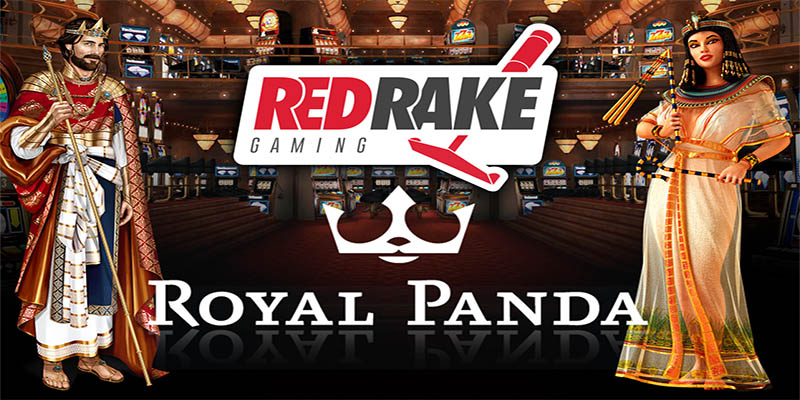