Another lucky UK ticket holder is celebrating a life changing win, after matching all numbers and lucky stars in last night’s EuroMillions lottery draw, that will see him or her become £105m richer as a result.

Only several weeks ago, the highest ever lottery win in the UK was achieved, when an anonymous ticket holder scooped the £190m prize in the final rollover of the EuroMillions draw.

The draw last night also saw another guaranteed UK millionaire, with the matching of the Millionaire Maker code of ZMSF62402.

“Players across the country are now urged to check their tickets to see if they have won big. ‘Tonight’s big winner has scooped the sixth EuroMillions jackpot banked in the UK this year.” 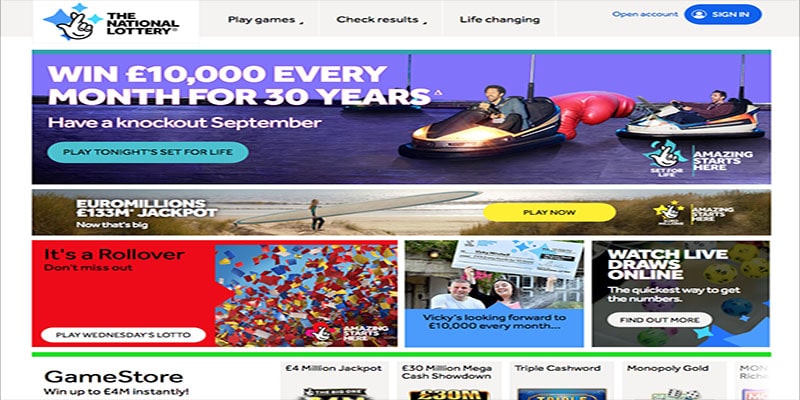 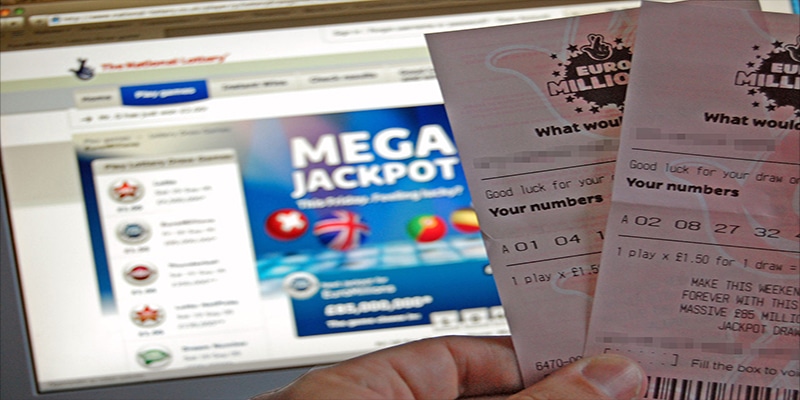