The Swedish gaming studio Quickspin were established back in 2011 and quickly made their mark in online casino game development and since the company’s formation have proven to become a major player in the industry.

With over 100 games now developed by the studio, Quickspin specialise in both casino and social games.  The growth of Quickspin and their eye for detail saw the company get acquired by Playtech in 2016. A move which further strengthened the company as Quickspin then went on to receive prestigious industry awards in the 2016 and 2017 EGR B2B Awards events.

In 2016, the game developers picked up the  Innovation RNG Casino Software award and 2017 saw Quickspin receive the Innovation in Mobile  award. These are just two of numerous industry awards that the Stockholm based company have picked up. Truly showing recognition for their work from their peers.

The operators that feature game content from Quickspin include solid online casinos such as Unibet, Rizk and Casumo, with their client list akin to a who is who list in iGaming.

With licenses from Malta ( where they also have offices ) and the UK Gambling Commission, Quickspin are well placed to work with and provide their content to, all the main operators. Their game content includes titles such as Prime Zone, Pirates Charm and Hidden Valley. 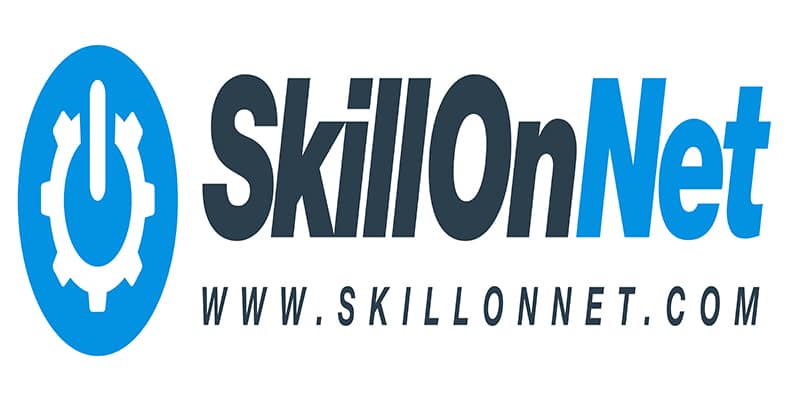