Employing over 250 staff and with their headquarters on the island of Malta and satellite offices in the UK, Greece and Ukraine,  casino game developer Playson continue to carve out a niche in the online casino environment. With their casino games featuring HD graphics and captivating gameplay, now being available on over 600 online casino sites.

With licenses from the regulatory authorities from the UK, Malta, Sweden and Spain, Playson’s portfolio of casino games now numbers in excess of 50. The company provides iGaming operators with a ready made platform for gaming content, with their games in turn being acknowledged by players and peers as some of the best available to play.

Established in 2012, Playson in 2016 announced that they were going to launch a brand new framework for which their games operate on, being html5, moving away from the legacy flash software. Thus ensuring that their game portfolio could be supported due to this forward thinking approach.

All of the games developed by Playson are mobile responsive and the company have over the years since their formation established key partnership with other software and multi platform providers.

Playson also announced that they will be sponsoring their first ever iGaming Industry Conference, taking out a premium sponsorship of the 2019 Casino Beats Summit, which is held at Olympia London, on 17th – 20th September 2019. 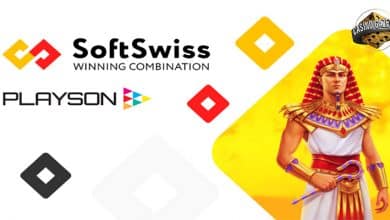 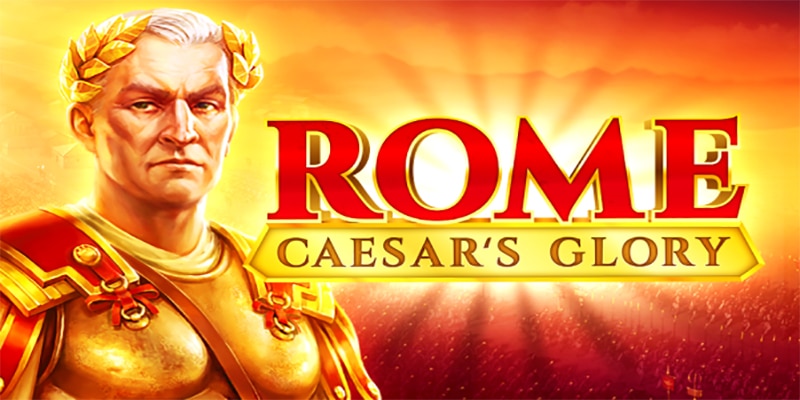 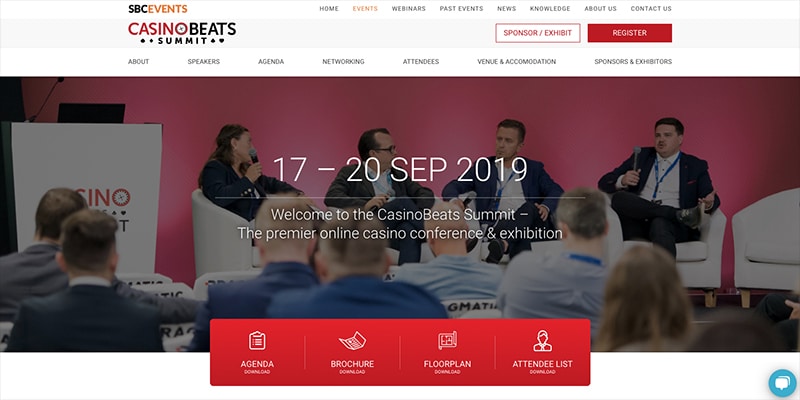