Latvian based Evolution Gaming were founded in 2006 and are now firmly established as one of the best and most popular ‘Live Casino’ platforms, with their software being featured on hundreds of online casinos.

With the rise in popularity of live dealer games, Evolution Gaming have made this area their own and are regarded by many as the leaders in the field when it comes to live games.

Providing a multitude of live games, the standard casino table games are included with differing stake limits, to suit low and high roller alike. Evolution also provide some interesting bespoke games, such as Monopoly Live and Deal or No Deal Live.

Now well established, they have also won several industry awards, most recently they received the EGR Live Casino Supplier of the Year Award for 2019. This for the tenth year in succession! So they obviously are doing something very much right.

With studios in Riga, Latvia and a studio that opened in Malta back in 2010, the company have the capacity to continue to add to their impressive array of games. In the table above you can check out and compare the Casino Gazette recommended online casinos which feature games from Evolution Gaming. 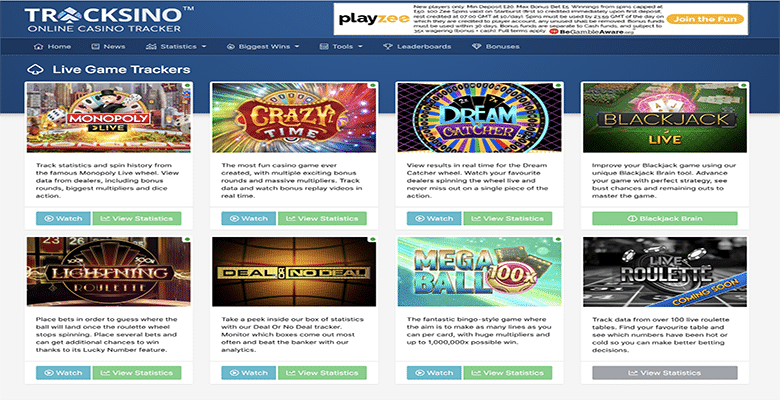