Kahnawake is an independent territory and Indian Reserve located on the south shore of the St. Lawrence River in Quebec, Canada, across from Montreal. The Kahnawake Gaming Commission came into being in 1996 as a result of the Kahnawake Gaming Law which was passed by the Mohawk Council of Kahnawake.

The territory is no more than 48 square kilometers in size and numbers 8000 residents in total. Since the Kahnawake Gaming Law was passed, several online gambling operators have moved to Kahnwake as a result.

For a gaming company to be based in Kahnawake a Client Provider Authorization has to be purchased for the tune of $25,000.

As an Indian reservation and an independent territory in it’s own right, the legality of the Kahnawake Gaming Law and the activities of the Kahnwake Gaming Commission have not been challenged.

The primary function of the Kahnawake Gaming Commission is to provide protection to those individuals who play at any of the remote gaming operations who operate from Kahnawake. 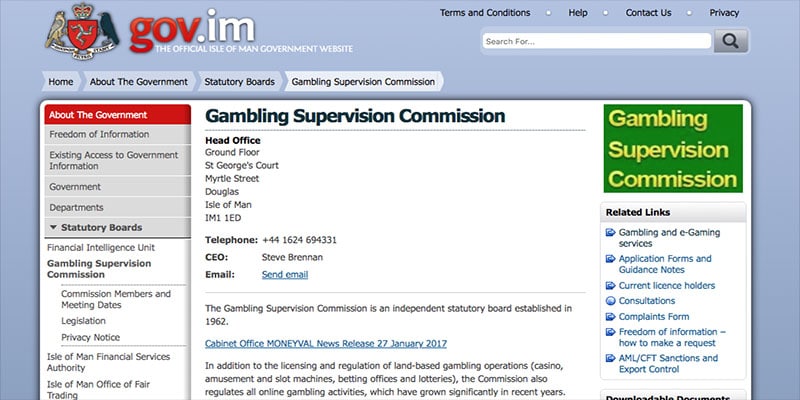