One of the leading UK Bingo chains, Buzz Bingo which currently owns and operates 91 Bingo halls and clubs throughout the country, has linked up with casino software developer Playtech, to launch Slot Tournaments on the Buzz Bingo website.

Utilising Playtech’s very own ‘Leaderboard Solution’, Slots Tournaments will enable players on the Buzz Bingo site to compete against each other for prizes. With players joining a tournament going on the leaderboard, moving up in position by gaining points with each win on the slot game they are playing.

Speaking about the innovative tournament, Playtech’s Casino Director James Frendo stated: “Tournaments offer a whole new way to engage players, as well as adding an extra level of enjoyment for players at no extra cost to themselves.”

“The element of competition and the chance to win prizes adds a sense of anticipation for players, making every win more exciting. Also, because points are awarded based on the size of the win in proportion to the bet, players who prefer to stick to lower stakes are not disadvantaged, encouraging them to stay within their limits.”

“Ever since Playtech began working with Buzz Bingo following the brand’s launch in 2018, they have been one of our most proactive partners in terms of adopting new tools and functionality, with some excellent results.”

“We’re really impressed with the drive and commitment the Buzz team has shown to make Tournaments happen – particularly the addition of the in-game widget, which the dedicated portal team has invested much time in delivering, allowing players to register for and follow the leaderboard without leaving the game environment.”

“A range of Tournaments will be available every Wednesday from midday to midnight and, with a dedicated homepage portlet and the in-game widget, it’s easy for players to find the right one for them.”

“With a chance to win a share of the prize pot, we’re confident players will find Tournaments a doubly engaging and responsible way to play.” 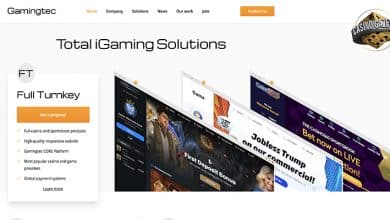 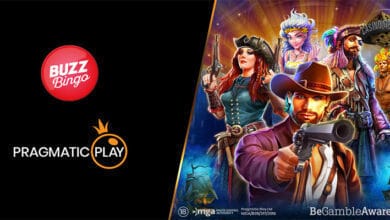 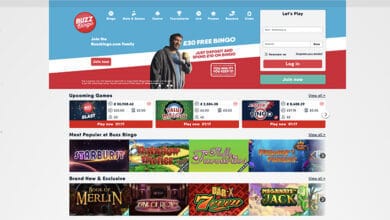