1X2 Network continues to establish itself as a leading game developer for operators in regulated markets after securing a B2B supplier licence from the Malta Gaming Authority.

The expansion of the corporate structure builds on from the Notice of Recognition in Malta that the supplier obtained last year, and means games from its 1X2gaming and Iron Dog Studio brands are fully compliant with the MGA’s stringent standards and is a notable step in the growth of the Group.

The licence allows 1X2 Network to provide its full suite of popular games to Malta-licensed operators active in regulated markets, seamlessly allowing for operation in Europe

1X2 Network has made a name for itself by developing slots and casino games that are visually striking while delivering a fun and exciting experience to players.

Kevin Reid, Chief Commercial Officer at 1X2 Network, said: “We are very proud to have received our B2B supplier licence from the Malta Gaming Authority, one of the most trusted regulators in the world.”

“We have built a reputation for delivering popular slots and table games to operators in regulated markets around the world and this permit reinforces our position as a highly reputable developer.”

“With our licence in hand, we will now continue to expand into new regulated markets, partnering with more operators than ever before.” 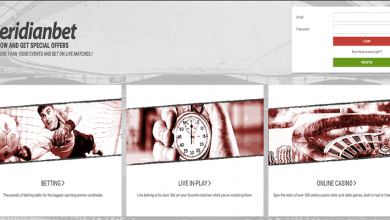 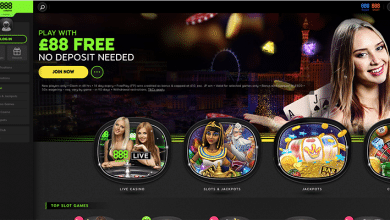 Probability of Getting Your Money Back (PMB) 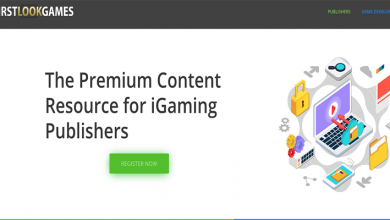