Scientific Games the heavyweight US based casino company who own the likes of WMS and Barcrest have announced another acquisition, this time acquiring the popular Sydney based online slot game developer Lightning Box.

Lightning Box already had a relationship with Scientific Games, with their game portfolio being made available on the US company’s OpenGaming™ platform in the U.S.

Commenting on the deal, Peter Causley, CEO and co-founder of Lightning Box, said: “Wow, what an amazing opportunity and recognition of our team’s efforts.”

“Joining the Scientific Games team and working even more closely with them comes at the perfect time to drive forward our ambitious product innovation plans.”

“Having been an OpenGaming partner since it’s early days, we knew that Scientific Games had the capabilities to propel our games to new heights.”

“We’re now in a better position than ever to bring our robust pipeline of high-quality slots more effortlessly to our global online casino partners.”

While Dylan Slaney, SVP Gaming, Digital at Scientific Games, said: “Lightning Box games are hugely popular with slots players around the world, and we’re excited to welcome these talented game designers to our team.”

“Our strategy is a simple one:  talented, passionate people make great games and the addition of the Lightning Box team is another example of this and how we will continue to be the iGaming industry leader.”

Affilka by SOFTSWISS Offers up to 30% for New Clients 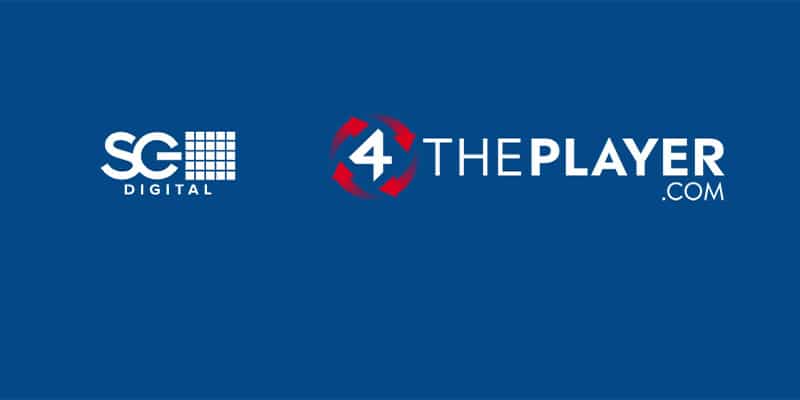 4ThePlayer and Scientific Games Link Up