Over their decade long tenure, Wazdan has become synonymous with success, rapid growth and development, and an unwavering commitment to pushing the limits of technology. 2019 is no different, and the long list of accomplishments is just another indicator that this slot producer has got it right, and they are in no position to be pulled from the frontlines.

Their pioneering game development can be credited for their success. Dedicated to the development and implementation of the latest technology, Wazdan has managed to breathe new, innovative narratives, twists and turns into every new slot game they produce for the past decade.

They have successfully launched in Belgium via an exciting Gaming 1 partnership, and they have officially secured their new Swedish certification, opening them up to opportunities even deeper into the Nordics and beyond.

As part of their devotion to their operators, partners, and players, Wazdan continually releases new games that set the entire industry abuzz. The crown of 2019 is Larry the Leprechaun. A teaser of the Larry the Leprechaun was first introduced to the crowd at ICE London back in February and has since created quite the hype, with players and operators dying to get their hands on a test drive.

Prayers were answered at iGB Live! recently when Wazdan set up a demo station for attendees to trial Larry the Leprechaun on launch day, and they were not disappointed. Bringing together stunning 3D graphics and animations, cheerful theme, high-quality sound effects, and an abundance of entertaining special features, Larry the Leprechaun has already proven a wild success amongst operators and players.

iGB Live! was a great success for Wazdan, with the team not only showcasing Larry the Leprechaun, but also other new games including Relic Hunters™ and the Book of Faith, Lucky Fish, Beauty Fruity™, and two Asian slots: Butterfly Lovers and Dragons Lucky 8.

All games were received with great enthusiasm as the Wazdan Sales team showcased the thrilling new releases and discussed further expansion plans. Never one to skimp on entertainment, Wazdan also brought their very own magician to iGB Live! who enthralled visitors at their stand and during the special dinner for Wazdan partners held in A’DAM Tower.

The party started on an observation deck with an unrivalled panoramic view of Amsterdam, where guests had an opportunity to swing on Europe’s highest swing, 100 meters above the ground over the edge of the tower with Amsterdam below their feet.

Unique Wazdan Features continue to be the hallmarks that set Wazdan apart and have allowed them to thrive as a leading slots producer for more than ten years. All Wazdan games combine first-class graphics, smooth user interface and the Unique Wazdan Features that allow players to tailor their gaming experience according to their particular preferences, features utterly unique to Wazdan games.

“We are incredibly proud of the accomplishments we have had already this year. 2019 started at warp speed, and it has not slowed down one bit. Our development team have been working hard on the development of our new game titles, while our sales team have been hard at work meeting with some of the biggest operators in the business to introduce our offering. Every part of the business has contributed to the success we see today, and there are no signs of it slowing down.” says Wazdan’s Head of Sales, Andrzej Hyla. 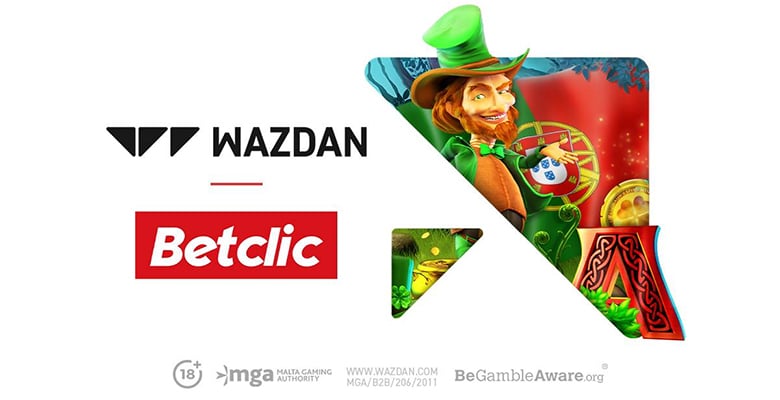 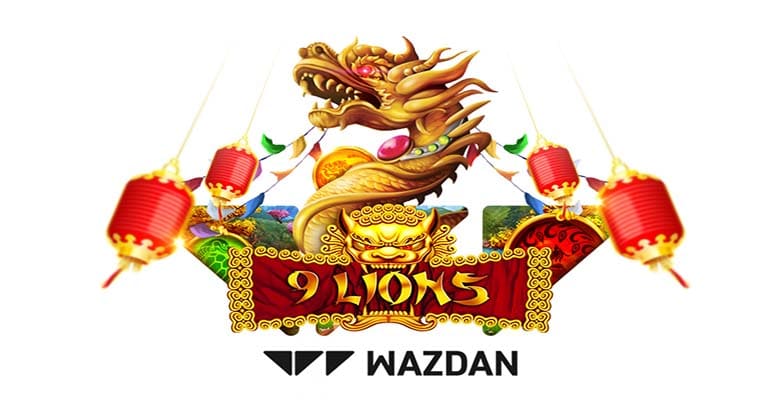 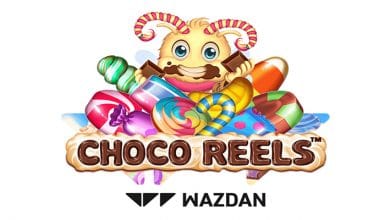