Isle of Man based Microgaming have clinched a deal with games studio Big Time Gaming (BTG) that will see the software provider employ BTG’s trademarked Megaways™ mechanic in a number of upcoming slots.

Microgaming will work alongside its network of independent game studios to integrate Megaways™ into suitable new titles set for its platform. First up for the Megaways™ treatment is Shamrock Holmes, which is earmarked for network-wide release in January.

BTG launched Megaways™ in 2016 with the goal of ramping up player engagement in slots through a dynamic, fast-paced gaming experience.

The random reel modifier system enables any given spin to produce an ever-changing number of symbols across the reels, allowing players to experience a totally different game each time with hundreds of thousands of possible ways to win.

John Coleman, CEO at Microgaming, comments: “Megaways™ has had huge success and we’re excited to be integrating the mechanic into some of our future games.”

“Big Time Gaming are proven innovators, and we are delighted to extend our relationship with them and grow their presence on our platform.”

Nik Robinson, CEO at Big Time Gaming, adds: “We’re on a mission to bring the Megaways™ revolution to a bigger audience, and they don’t come much bigger than Microgaming.”

“These guys were industry pioneers and today they remain one of the biggest forces in the gaming space. As ardent slots fans, we’re delighted to be contributing in a small way to the Microgaming story.” 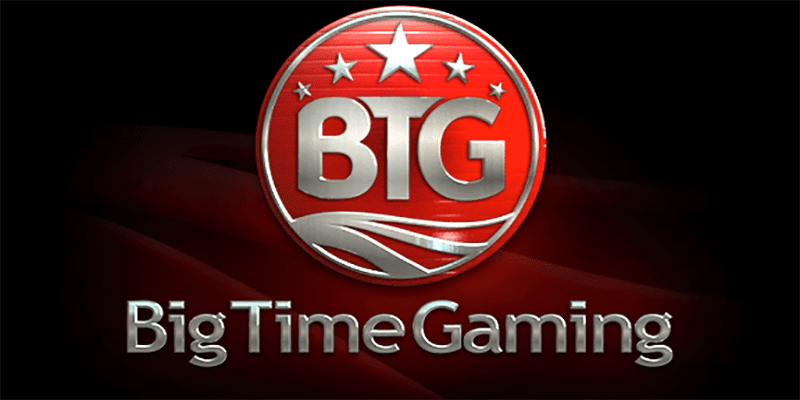 Microgaming to Unleash Some Exciting Characters During October