Manchester City’s Ukrainian international Oleksandr Zinchenko has been appointed as an ambassador for the iGaming site VBet.

Joining City in 2016 from the Russian side Football Club Ufa for a fee believed to be just under £2m, Zinchenko who made his City debut in October 2017 in a League Cup tie against Wolves, has over the past few seasons begun to establish himself as a fixture in the side.

Zinchenko who played in the 2021 Champions League final, a match that City lost to Chelsea, will now represent VBet in his new role as a brand ambassador.

George Givishvili, VBET Ukraine Chief Executive Officer, said of the appointment of Zenchenko: “Oleksandr Zinchenko is one of the brightest football talents of Ukraine.”

“He will be able to present our brand like no one else. We are proud of this collaboration and will do our best to make it extremely fruitful and capable of bringing a lot of bright emotions to our fans.”

While Zinchenko commenting on his role with VBet, stated: “I’m thrilled to become VBET’s ambassador. Together, we’ll develop Ukrainian football and Esports, on and off the field.”

“I believe we’ll be able to succeed and move forward.” 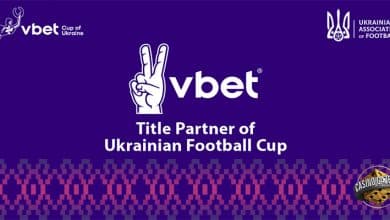 VBET Becomes the Title Partner of the Ukrainian Football Cup 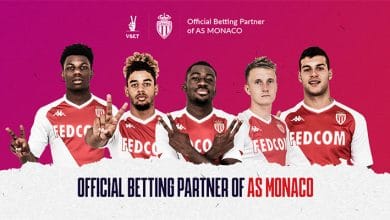