The 2019/20 football season finally completed last night with Bayern Munich replacing Liverpool as Champions of Europe and already bookmakers have turned their attention to the 2020/21 campaign that kicks off in a few weeks.

Manchester City have been installed with most bookies as their favourites to regain the Premier League title from Jurgen Klopp’s Liverpool, this in spite of the fact that Liverpool are likely to strengthen their squad substantially over the coming weeks.

Indeed most bookmakers have Manchester City either at evens or odds on to regain the Premier League, with the likes of bet365 currently pricing Champions Liverpool at a tasty 7/4 against.

Do not be surprised though that next season once again proves to be a two horse race with both Manchester City and Liverpool pulling away from the chasing pack.

For those of you that fancy decent odds and a preseason punt on next season’s Champions, you can get a decent 8/1 backing Manchester United at Unibet. With United being the only other team whose odds against don’t fall into double digits.

To take advantage of the current preseason prices, why not check out Bet365 where you are eligible to receive up to £100 in bet credits when opening an account. Terms and conditions apply.

Let us know your tip for the 2021 Premier League crown in the comments below. 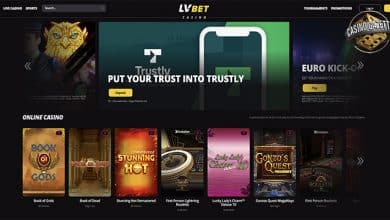