The top clash of the day on Boxing Day, is between Leicester City currently in second place and top of the table and newly crowned club world champions Liverpool, as Jurgen Klopp’s Liverpool side aim to put another three points distance between themselves and Leicester City. Of which there is already a near unsurmountable ten point gap.

With Champions Manchester City not playing until tomorrow evening, the game against Leicester will also provide Liverpool the opportunity to go 14 points ahead of the Premier League Champions.

Leicester will no doubt still be licking their wounds after Manchester City came from a goal behind to win 3 – 1 on Saturday, with Leicester having been revitalised by former Liverpool boss Brendan Rodgers, hopeful that they can get at least a point from the World and European Champions.

Leicester having home advantage and also the fact that they have been playing superbly of late, ensures that their chances of getting something out of this game is very real according to the bookies. Especially considering the fact that Liverpool have been away in Qatar, having successfully been crowned World Champions.

However, the availability of talent available to Klopp across his entire squad, means that Liverpool remain slight favourites to come out of this encounter against Leicester with all three points.

With bet365 offering 11/10 for Liverpool to pick up the win. The draw is priced at 11/4 and a Leicester home victory, which would be Liverpool’s first defeat of the season in the Premier League, priced at 9/4. 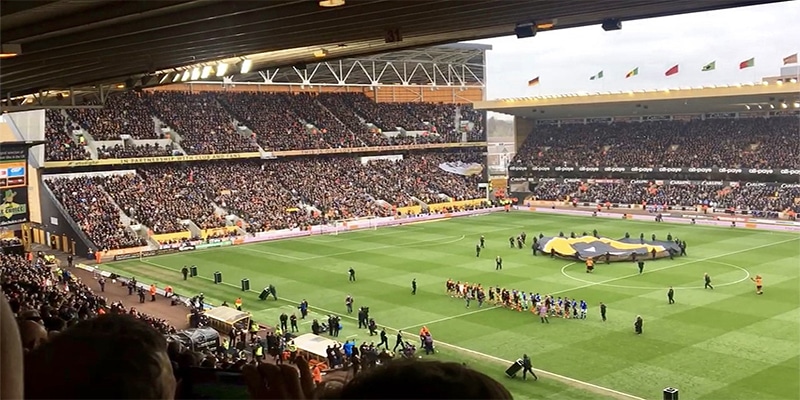 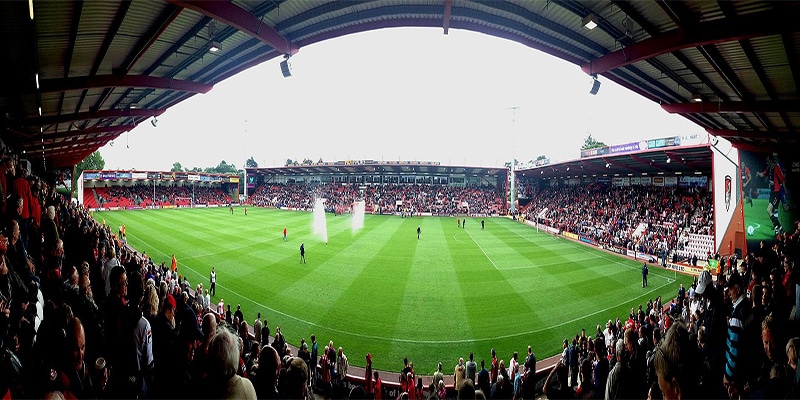 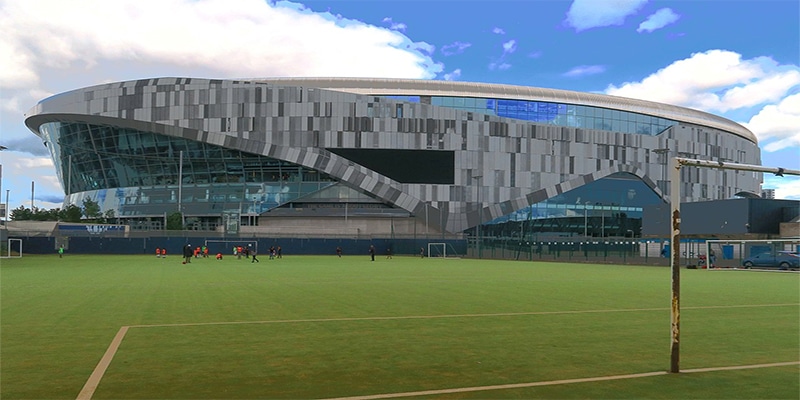