Fantasma Games, the developer of slots beyond gambling, is taking players on an adventure like no other in Cloud Corsairs, the latest smash hit game from the team behind chart-topping titles Heroes Hunt Megaways and Flower Fortunes Megaways.

Cloud Corsairs will launch exclusively across Flutter Entertainment brands; Sky Bet, Paddy Power, Betfair and PokerStars from today until 2 August when it will be made available to the wider market. The Flutter integration has been facilitated by Light & Wonder the leading cross-platform global game company.

Cloud Corsairs is Fantasma’s modern reimagining of the pirates and treasure theme, but with an aeronautical twist. Players are transported to a fantasy land high in the sky where potential riches await. Of course, they are helped along the way by a series of bonus features.

The game takes a 5×3 reel, 27 payline format but with an explosive sixth Multiplier reel. All line wins in the base game and in the Free Spins bonus are Multiplied by up to x10.

With the Lightning Mystery feature, any six symbols (except the Zeppelin symbol) can be zapped by lightning during the base game. Symbols can then appear to form line win combinations.

The Free Spins bonus is where the real bounty can be found. Free Games pay both ways with Multipliers landing throughout. The Zeppelin Respin feature can also be triggered during Free Spins, taking the big win potential to cloud nine.

Fredrik Johansson, CEO at Fantasma Games, said: “We always have the ambition to do something unique and interesting for the players and the operators, something we call slots beyond gambling and with Cloud Corsairs we have a game that turbo-charges the player experience thanks to a selection of progressive bonuses that allows the anticipation and excitement to build and build.”

“We are thrilled to have launched Cloud Corsairs exclusively with Flutter Entertainment via our distribution partner, Light & Wonder. It is games and exclusive agreements such as this that further establish Fantasma as a leading slot studio.”

Steve Mayes Director of Partnerships at Light & Wonder, said: “Fantasma Games is a studio with tremendous momentum behind it, and no wonder when you consider the quality of the games that it produces.”

“Cloud Corsairs is a great example of this, and as the leading content aggregation platform provider to the global iGaming industry, we are proud to have facilitated this exclusive integration with Flutter.”

On Air Entertainment to go live with Georgia studio 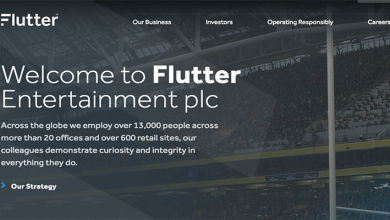 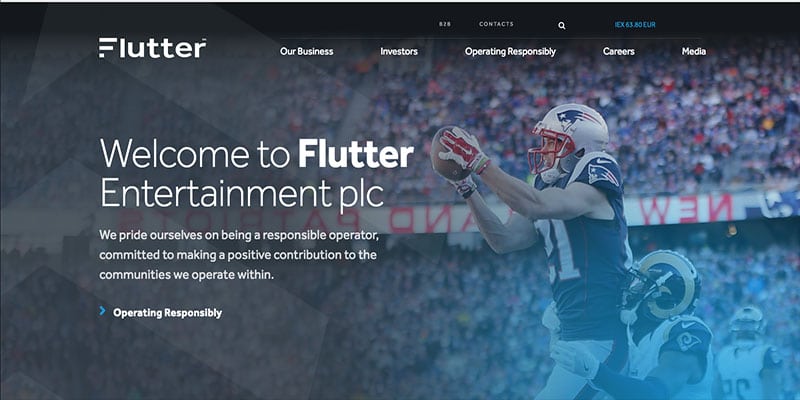