Ezugi, part of the Evolution Gaming Group and the pioneering live dealer casino specialist, has strengthened its already impressive game portfolio with the addition of a brand-new title, Lucky 7.

Lucky 7 is an Ezugi version of the popular “hi low” game format and has been developed with particular attention paid to the Indian market. However, due to the fast play and simple game concept it should resonate with customers from all markets including Africa and LATAM.

The format of the game is simple making it perfect for play on mobile as well as desktop, and sees the player predict whether the next card dealt will be above 7 (7 Up), below 7 (7 Down) or Lucky 7!

The game is played with eight decks of cards that are shuffled and placed in the shoe and once the cutting card comes out of the shoe the shuffling process begins.

The dealer deals just one card per round; once the card has been drawn the result is stated and the game round concluded making for fast gameplay.

Players that bet on the winning side will win the bet based on the below pay table:

For added entertainment and win potential, Lucky 7 also allows players to make a number of side bets which can be placed independently as well as alongside a main bet.

The two side bets are Red or Black and Odd or Even and see the player guess and bet the colour of the card drawn or whether the card drawn will be odd or even.

Side bets pay out based on the below pay table:

The launch of Lucky 7 coincides with Ezugi opening an Indian themed studio where it will stream hugely popular live titles including Namaste Roulette, Andar Bahar and Bet on Teen Patti.

The studio has been equipped with the latest live dealer technology with all the hallmarks of an Indian themed studio and games that players have come to love.

Pang Goh at Ezugi, said: “Lucky 7 is an action-packed title that offers simple yet fast gameplay that delivers a thrilling experience whether played on desktop or mobile.”

“The addition of side bets brings another element to the game, giving players more choice and ramping up the win potential with every game round.”

“We are also delighted to have cut the ribbon on our new India studio which we will use to continue to build out our growing presence in what we see as an exciting market with tremendous potential.” 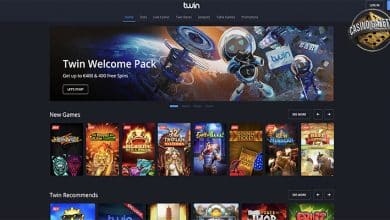 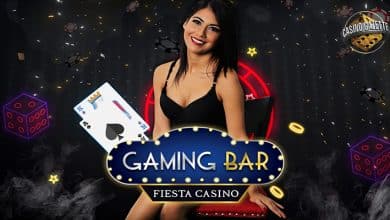