The influential UK based gambling group the Betting and Gaming Council ( BGC ),. have come out and criticised the U-Turn the Scottish Government have made concerning gaming machines, which now sees them banned once again. With Betting Shops being told once again, that customers in their shops will not be allowed to play them until further notice.

When changes to the lockdown measures employed due to the Covid-19 pandemic were made at the June, the Scottish Government introduced the ban on gaming machines. However, due to a campaign by the BGC, the Scottish had relented and agreed that customers should be able to play on gaming machines in betting shops from 22nd July onwards.

In a letter addressed to the BGC Chief Executive Officer Michael Dugher from an official of the Scottish Government explaining their decision, it stated: “Consideration has been given to whether gaming machines could be switched on within betting shops under the close contact retail guidance.”

“The precise definition of amusement arcades and the use of gambling machines in different locations is a complex area with overlapping considerations that are difficult to assess.”

“The decision has been taken that we want to have a consistent approach regarding the use of gaming machines while always keeping people safe. Therefore the existing restrictions remain in place at present.”

“Betting shops in Scotland are already under severe financial strain because of the Scottish Government’s refusal to give them 100 per cent business rate relief which is available to other retail businesses, and this is another massive blow.”

“I would urge ministers in Scotland to urgently reconsider this baffling decision and revert to the position they had less than a week ago.” 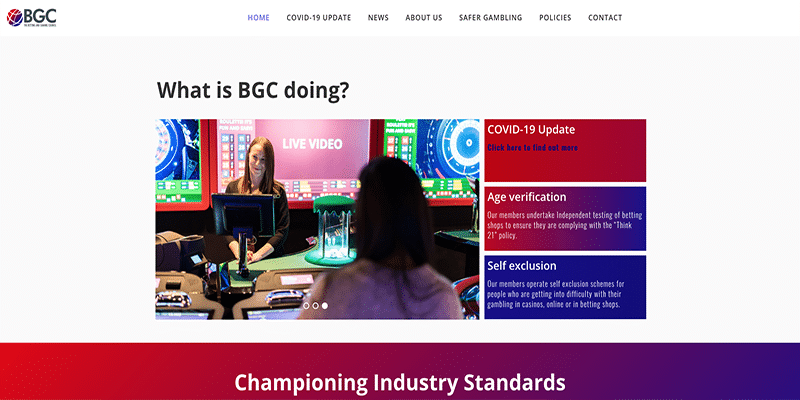