Lord of the Pot (LOTP) has been awarded a B2C licence by the Isle of Man Gambling Supervision Commission and will now enter the final stages of preparation before launching its online sportsbook aimed at esports and sports fans.

Amber Gaming assisted LOTP through the licensing process, ensuring that it was able to meet and exceed the standards set by the Isle of Man regulator.

Prior to launch, LOTP will integrate live fantasy and pari-mutuel games from software provider, Tokigames. Back-office functionality will be provided by Pragmatic Solutions while the operator’s affiliate programme will be run and managed by Affiliate Insider.

LOTP will primarily target players in Asian markets and allow them to place wagers on the outcomes of real-life battles on popular games such as Counter Strike: Global Offensive, Dota 2, League of Legends as well as traditional sports.

The operator took the decision to set up operations on the Isle of Man due to the island’s reputation as a tier one jurisdiction with an innovative and forward-thinking regulator that understands the global igaming industry and especially the Asian market.

A spokesperson at LOTP, said: “The Isle of Man sets that standard when it comes to licensing online gambling organisations and with its understanding of the Asian market, it was the perfect fit for our business.”

“Of course, we wanted to ensure we were working to its standards from the get-go and Amber Gaming has proved vital in helping us navigate the licensing process while also making sure that we not only meet but exceed these requirements.”

“With our Isle of Man licence, we can now prepare to launch LOTP in the Asian markets we have identified as offering the greatest potential and with a product that we know is meeting the highest levels of safe gaming and responsible gambling.”

Karen Yates, Director and Head of Corporate Governance at Amber Gaming said: “We are delighted to have assisted LOTP in securing its B2C licence from the Isle of Man Gambling Supervision Commission, which sets the highest possible standards for operators to meet.”

“Just like the regulator, the Amber Gaming team is highly experienced  in the Asian market and we know what operators need to do in order to meet and exceed the requirements set by the Commission, which in this instance has ensured that LOTP has secured its licence in a timely manner.”

“LOTP has a strong foundation on which to build a successful business in Asia and we are honoured to have played a part in its journey to date.” 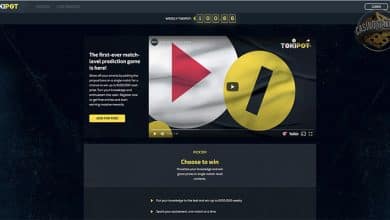 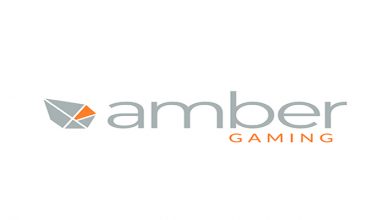