They say a week is a long time in politics, well the same could be said for football as well, with the bookmakers changing tact and their odds, on who they think will succeed sacked Unai Emery as his permanent successor at Arsenal.

Last week we reported on the news that the main high street bookmakers had installed Wolves manager Nuno Espirito Santo as odds on favourite to take on the managerial role at Arsenal.

However, like politics, a week is a long time in football and after the Arsenal board appointed former star midfielder Ljungberg as caretaker boss at the Emirates, Ljungberg is now being backed at 7/1 to get the role of Arsenal manager on a permanent basis. With Santo falling down the pecking order and now an outside 12/1.

The current new favourite to replace Emery as manager of Arsenal according to the bookies is the former Juventus manager Massimiliano Allegri, who has been installed by bookmakers at 10/3 to take over at the Emirates.

The former Arsenal captain and current Manchester City coach Mikel Arteta has been installed as second favourite for the job and Leicester City manager Brendan Rogers, features in the running at 7/1, the same odds as Ljungberg.

Other names being bandied about for the position include recently sacked Tottenham manager Mauricio Pochettino at 15/2, but would Arsenal even consider him, due to his recent history with their arch North London rivals?

Let us know who you would want as the next Arsenal manager in the comments section below. To check the latest names in the running, you can do so by visiting bet365 here. 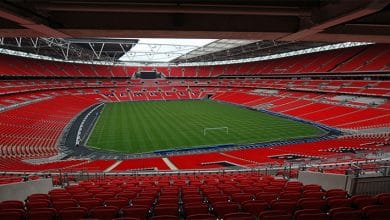 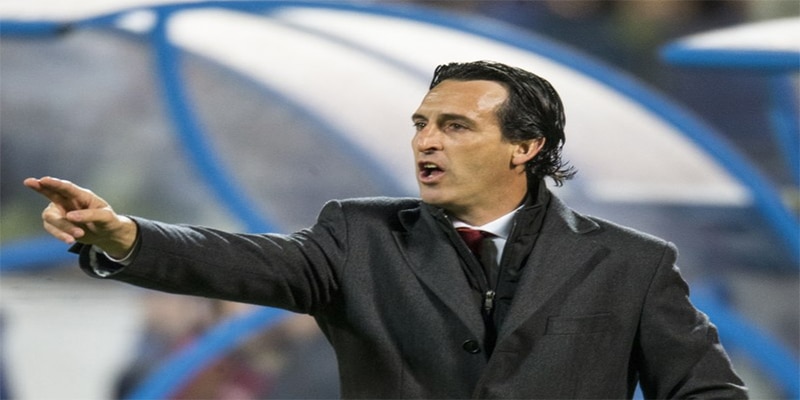