Casino game developer Yggdrasil Gaming have got into the festive spirit already, with the popular game content providers running their Christmas ADVENTures promotion. The Christmas Adventures Promotion which is set to start on the 16th December and will run until 12th January next year, will allow players a chance to get a piece of £300,000 worth of prizes on offer.

In total there will be four separate phases to the promotion with the first phase titled “Tis the Season” kicking off from the 16th December. Whereby a prize drop of €50,000 will be up for grabs. To enter, players will have to play one of the popular Yggdrasil titles such as Trolls Bridge and Vikings Go Wild.

“Across the entire period, we will be giving away a staggering €300,000 across plenty of Yggdrasil titles, and will bring presents to all those who deserve a surprise in their stocking.” 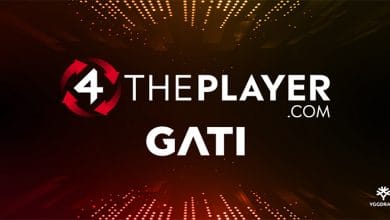 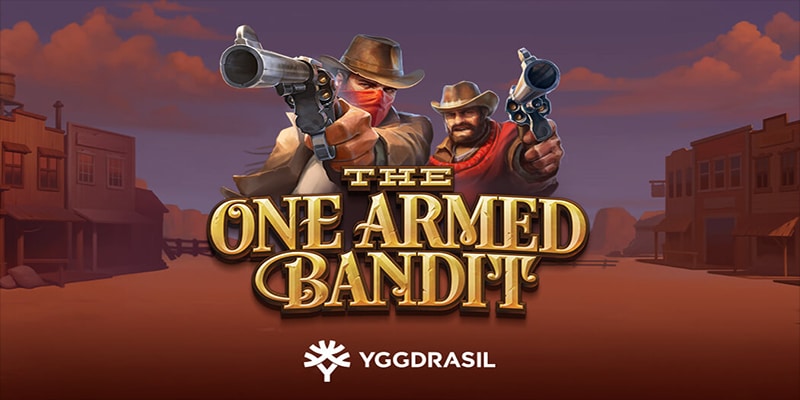 The One Armed Bandit Slot from Yggdrasil 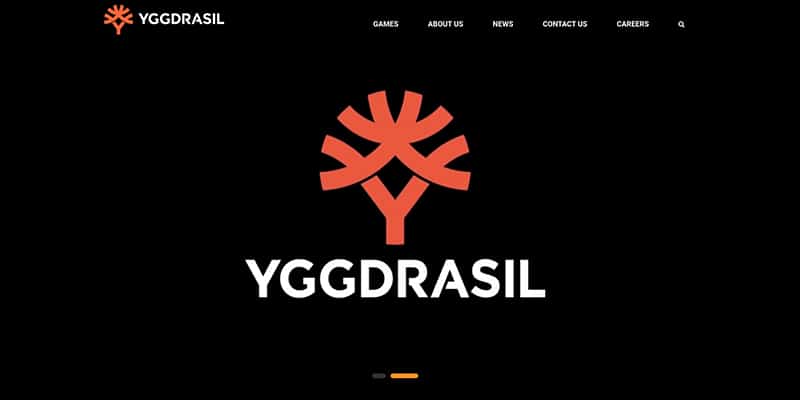