Players at the UK licensed 888 Casino  will now be able to access titles from the developer’s 1X2gaming and Iron Dog Studio subsidiaries which includes chart-topping titles such as Pirate Kingdom Megaways and Battle Maidens.

These titles are offered alongside classics such as Blood Queen and Neon Jungle, as well as virtual games like Virtual Champions and Virtual Football Pro.

1X2 Network has become one of the hottest game developers in the market following a run of hugely popular games, featuring cutting-edge and captivating design which goes far beyond aesthetics.

Beneath the surface, the complex mechanics behind each and every game translate to an unrivalled user experience which will complement 888’s existing portfolio.

Kevin Reid, Chief Commercial Officer of 1X2 Network, said: “We’re delighted to team up with 888 and to deploy our games onto such a well-respected and popular global gambling brand.”

“We’re immensely proud of our content offering, and we want more and more players to experience what we have to offer. We’ve got no doubt that it’ll prove a hit with the 888 audience.”

Guy Cohen, SVP B2C at 888, added: “We’re excited to partner with 1X2 Network to provide some of its most popular games to our players. We believe that the new titles will help complement our existing offering and will help provide an even greater user experience.” 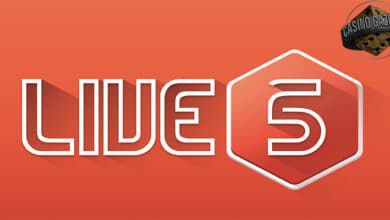 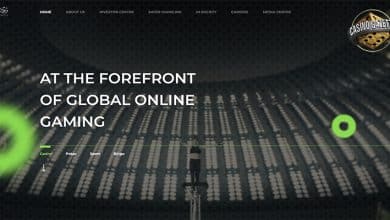 Record Revenues and Earnings posted by 888