The Universal Championship of Poker, the Microgaming Poker Network’s flagship tournament is set to start on the 15th September and will run for two weeks until 29th September, with a cool €1million prize fund guaranteed over 94 events.

This year’s UCOP will feature a variety of formats, with buy-ins ranging from €2.20 to €320, hundreds of satellites, and a leaderboard with prizes worth more than €20,000.

Players have had the opportunity to qualify for the tournament since the beginning of the month, via satellite tournaments held on the MPN, with a buy in seat from as little as €0.01.

The main event will take place on 29th September and for those that have qualified, there will be a prize pool of €100,000 on offer to play for. The 2018 Universal Championship of Poker winner, Mantas Urbonas, will be returning to defend his crown, with him commenting on the run up to the tournament: “UCOP is a two-week festival, and a €1 million guarantee in total prizes is a huge incentive not to miss any event.”

I really want to take down at least one of them! Of course, repeating last year’s success and winning the Main Event again would be fantastic, but I know the odds are very small! I am very happy that players can choose from small buy-ins to high rollers.”

I will try to play most of the events, even PLO. I have heard positive feedback from players so this will be my first time taking part in the whole festival.

Simon has in excess of 15 years working within the iGaming Industry. Whereby he has built up a wealth of knowledge in this area during this time.

As well as being a main contributor for Casino Gazette, Simon also writes and reports for Casinomeister.com. In addition he contributes to the Compliance News on Rightlander.com.

NetGaming in deal with BetConstruct 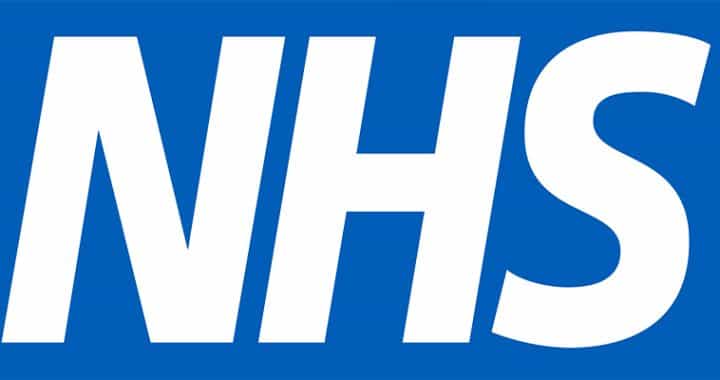 News from the US

This Week in Gambling

You may have missed 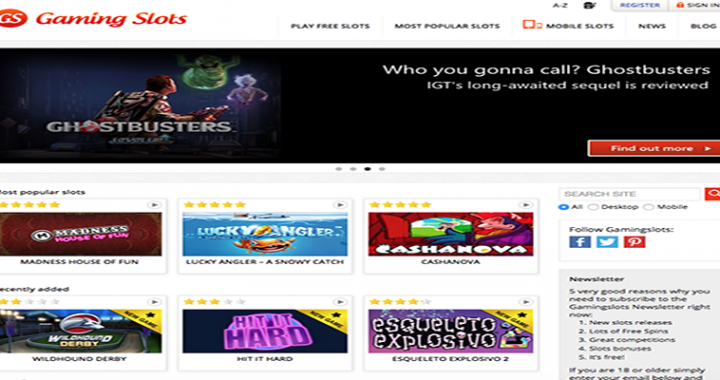 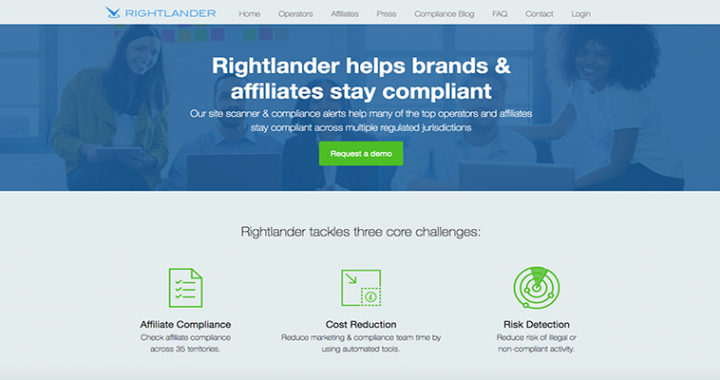 NetGaming in deal with BetConstruct

4 days ago Simon Wright
Do NOT follow this link or you will be banned from the site!
CasinoGazette.com uses cookies to improve your experience. We'll assume you're ok with this, but you can opt-out if you wish.Accept Read More
Privacy & Cookies Policy