Spin and Spell is the latest slot game release from BGaming and is due to be released just in time for Halloween later this month.BGaming are preparing for the spooky time of the year and sets the evil spirits free led by count Vampiraus. Meet their latest online slot – Spin and Spell!

The game has a 5×3 scheme, 20 lines and classy features like expanding wild and bonus gamble round. You have nothing to fear from spinning the reels here, as the gameplay is bright and appealing.

BGaming are a casino software developers who were established back last year in 2018 and are a subsidiary of SoftSwiss. Spin and Spell operates on 3 rows playing over 5 reels and has a reported RTP of 95.8%.

The slot is scheduled for release on the 17th October and as per usual, the game from the info packs we have been provided with looks graphically exceptional.

Simon has in excess of 15 years working within the iGaming Industry. Whereby he has built up a wealth of knowledge in this area during this time. As well as being a main contributor for Casino Gazette, Simon also writes and reports for Casinomeister.com. In addition he contributes to the Compliance News on Rightlander.com. 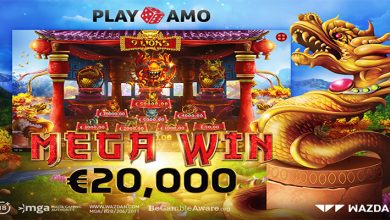 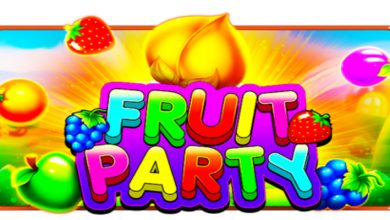 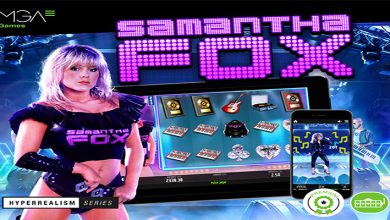 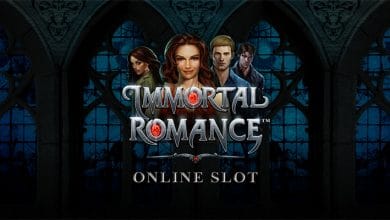