The award caps a year in which Income Access has continued to solidify its status as a leader in the global iGaming industry, partnering with internationally recognized brands such as Kindred Group, Ladbrokes Coral and William Hill US.

The company has also been committed to strengthening its internal engagement initiatives, community involvement and responsiveness to the needs of its partners in a rapidly evolving industry. These efforts culminated in Income Access’ win for ‘Affiliate Software Supplier’ at the 2019 EGR B2B Awards in June.

Gates also won a Gold Stevie Award in the ‘Manager of the Year – Financial Services’ category at the 2019 German Stevie Awards in Munich in May. Paysafe also recently received Parity Certification by the Canadian Women in Governance organisation, demonstrating the Group’s commitment to gender diversity and continuing efforts towards parity in the workplace.

Danny Chazonoff, Chief Commercial Officer, Paysafe Group, said: “We’re all very proud of this well-deserved achievement for the Income Access team. Recognition in this category reflects Paysafe’s commitment to strong female leadership and our ongoing support of diversity and inclusion across the Group.”

Commenting on Income Access’ Stevie Award, Wilson said: “The hours of hard work, dedication and innovation accomplished by various teams in our organisation are all reflected in this prestigious award. I’m proud to continually advocate and implement parity initiatives within an organisation that truly values diversity and inclusion and career progress for female leaders.” 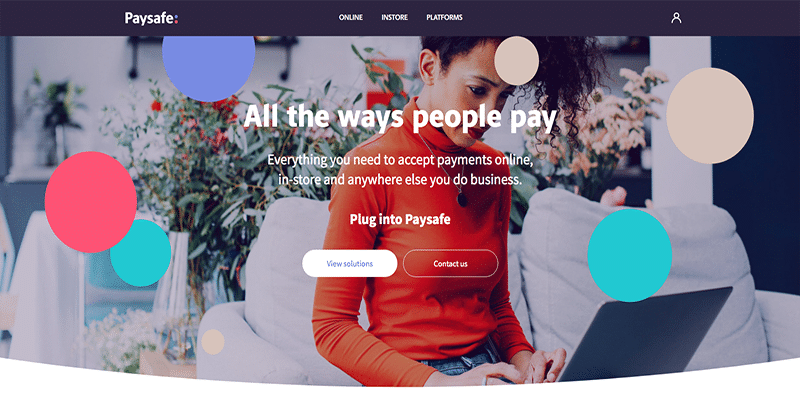