Parrot Bay is a new 6 x 10 reel video slot from the casino game studio Red Rake Gaming, where players can join the most feared pirate and his crew to find the world’s most valuable treasures in an exciting cannon mini-game and a free spins feature with special symbols and multipliers.

The cannon mini-game is launched by accumulating cannon symbols in the progress bar, obtained from every non-winning spin. Once you manage to enter, the reels will turn into cannons to unleash a battle that will reward players with wins.

The minigame begins with 6 shots and 15 squares to reveal. One of the cannons will shoot and destroy one of the squares, revealing an anchor, a spyglass or a wheel symbol.

The player can achieve one or more wins by obtaining several of the same symbols, according to the win table displayed in the minigame.

In each spin during the regular feature, the winning symbols will disappear and trigger a respin. The symbols above the spaces will move down, then the new spaces will be filled with other symbols.

The wins obtained in this way will be added to the total win value. This process will be repeated until there are no more wins.

You can obtain extra free spins and a new special symbol with a new multiplier by lining up 4 or more respins during the free spins feature.

All of these features are combined with a thrilling soundtrack to make this video slot an exciting game full of action, where players will feel like real pirates in search of lost treasure.

Pirate Bay from Red Rake Gaming was released on Thursday 17 December, and is available with all operators that carry casino game content from the Malta based casino software studio. 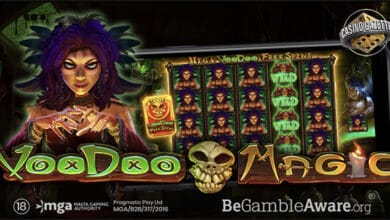 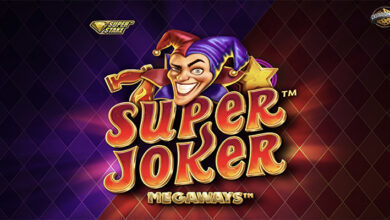 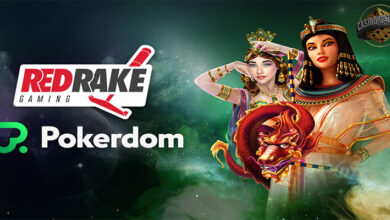 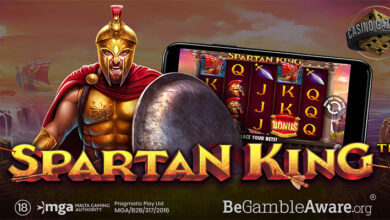