One of the leading online casino software studios is being reported to have shed overnight hundreds of jobs, with the Malta Times reporting that NetEnt have told employees to go home and await further instructions.

The move comes about after NetEnt were acquired by rival company and ‘Live Casino’ specialists Evolution Gaming.

Casino Gazette reported back in the summer that NetEnt were the subject of a €1.8bn takeover approach by Evolution, yet the news of mass redundancies from NetEnt’s Qormi live casino studio still comes as somewhat of a shock.

A source from an operator who feature NetEnt Live software told Casino Gazette: “As far as we know, no operators have been informed through the correct channels accordingly.”

“Also, when questions are asked about live products towards NetEnt they refer to Evolution.”

Contacted by the Malta Times, a spokesperson for Evolution Gaming could not confirm how many people look set to be made redundant from NetEnt’s base in Malta.

However, the newspaper has been ‘informed’ that several hundred people will be out of work as a result of Evolution’s acquisition of the Swedish casino game studio.

The island government have subsequently set up a special hotline for those staff that now see themselves out of a job just weeks before Christmas.

Only three months ago NetEnt had indicated that they would be expanding their ‘Live Casino’ operation in Malta, with the promised addition of more Blackjack tables to meet growing demand. 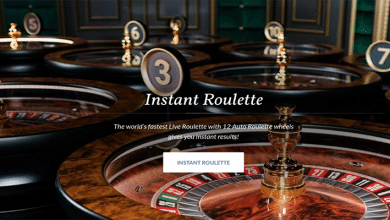