Big Time Gaming are all set to release their latest online slot game this morning, LiL Devil, a a 6 reel, 4096 ways to pay slot machine will also be featuring music from the British band The Cult.

BTG has described Lil Devil as if its two hit games “Bonanza and Danger High Voltage had a baby.” And like Danger, in Lil Devil BTG uses a player-choice element and a big rock sound to drive the breakneck pace of a super-volatile slot.

With Lil Devil, rock legends The Cult provides the soundtrack, set against an apocalyptic background of a burning desert shack.

The Cult’s track Lil Devil featured on the its 1987 album Electric, which was produced by the great Rick Rubin. The song propelled the The Cult into the US charts, as the band embraced a more traditional rock-metal sound.

BTG CEO Nick Robinson said: “We’re delighted by the really positive response Lil Devil has received from reviewers prior to launch. As a company we’re devoted to enhancing player engagement in everything we do and we’re happy our hard work is being recognised not just by reviewers and tier-one operators like Flutter, but most importantly by the players themselves.”

Babylon Gaming with Good News from Isle of Man 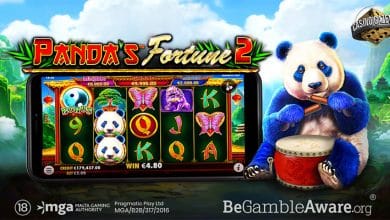 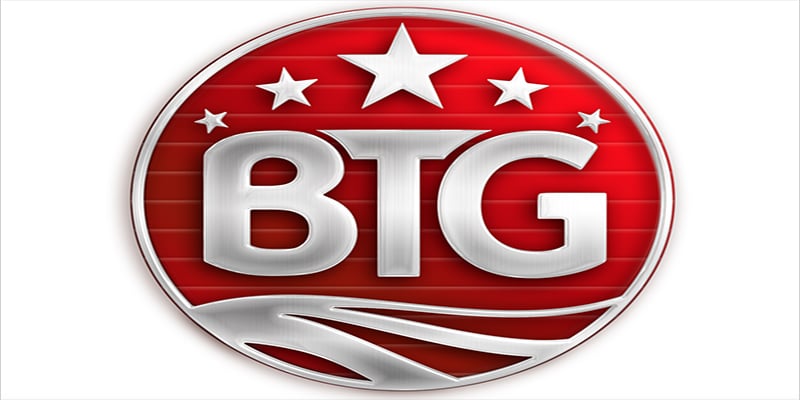