Spiralling gambling debts was the cause of a Bradford man to set up a cannabis farm of over 200 marijuana plants in his own home, with a view to make financial gain to enable him to pay off what he owed.

38 year old Terence Norman from Bierley, Bradford was found to have the plants with a street value of £46,000 in his home, after two police officers were called to his address, after a disturbance was reported to them by a member of the public.

Bradford Crown Court from Prosecutor Edward Johnson that: “On March 14 two police officers received a message a man had been dragged into a van and taken to a property in Fairfax Avenue.”

“They went to the address and Norman opened the door. The officers said they needed to search the address and he told them he was growing cannabis in the house and garage.”

“Rooms within rooms were created to create the ideal growing conditions, with lighting, fans and irrigation systems. In the kitchen was a sophisticated vacuum for the drying process, it was a very professional set up. Norman played a significant role, growing the cannabis for financial purposes to pay off debts.”

In mitigation for Norman, Defence Counsel, Matthew Harding said: “When the game was up he cooperated fully with police, showing them specific areas which might not have necessarily been found in a regular search. He is a hard working, dependable and honest man raised in a law abiding family.”

“The flaw in his character was gambling, if it were not for that he would not be in this court. He found himself in a spiral because the gambling got out of control as the debt got higher, always looking for the next big win which never came.”

“When you lay down with dogs, you get fleas. He was threatened with violence and his house was attacked with fireworks. He now lives a considerable distance from where he grew up, which has had a large impact on his son and family life.”

Judge Jonathan Rose in sentencing Norman, stated: “You are a demonstration of two evils of modern society. The first evil is gambling. The occasional flutter turns into a demon which destroys lives, and your life has been damaged by gambling and debts you could not meet.”

“But it is not gambling’s fault, it is your fault. At any point you could have walked away and got help. The only person to blame is you.”

Sparing Norman a jail sentence and sentencing him instead to a two year sentence, suspended for two years and ordering him to perform 300 hours of community service, Judge Rose said: “Unlike you, I have given your family consideration. You have not been thinking about your five-year-old son, but I have.”

“I’m not prepared to deprive him of his father and make him visit you in prison. I’m doing all I can to protect your wife and family from the damage you have done.” 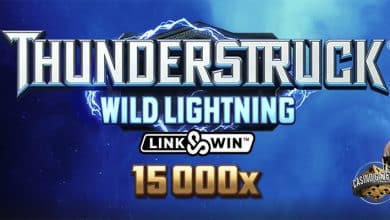 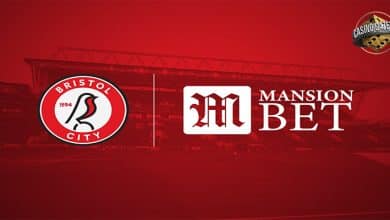 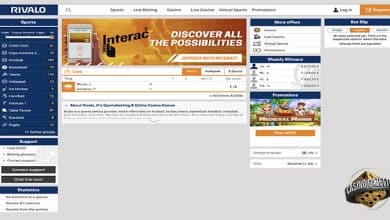