The latest Deal or No Deal casino game has been released, with Blueprint Gaming continuing their association with the hit television show and releasing Deal or No Deal: Double Action™.

Deal or No Deal: Double Action™ contains no less than 16 feature rounds, all of which can be awarded from the Super Board, providing entry to the Big Money Round which contains a large payout on offer for players.

The sequel to the popular Deal or no Deal The Perfect Play slot game, Deal or No Deal: Double Action™ is packed full of new features and enhancements.

Speaking about the release, Blueprint’s Jo Purvis, commented: “Our Pub Fruit Series has caught the attention of our operating partners and more importantly, the imagination of the players who love the retro-experience we’ve bought to online gaming.”

“With additional features and even more ways to beat the banker, Deal or No Deal: Double Action™ is set to provide even more tension when opening those boxes!” 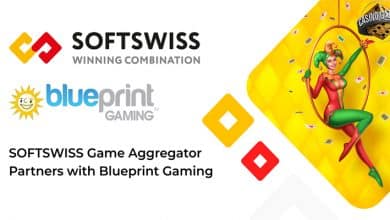 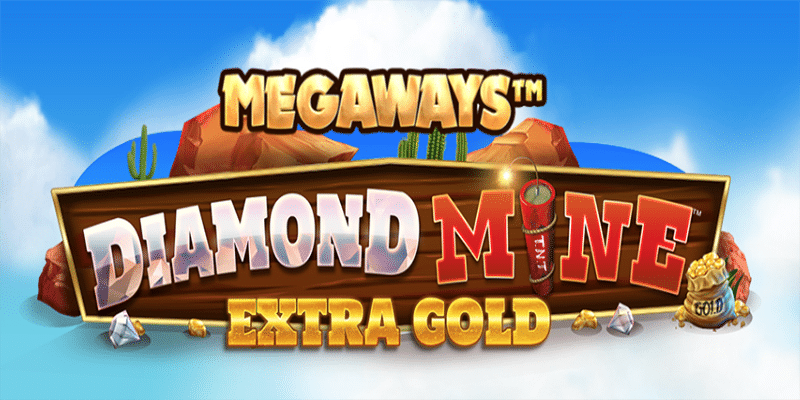 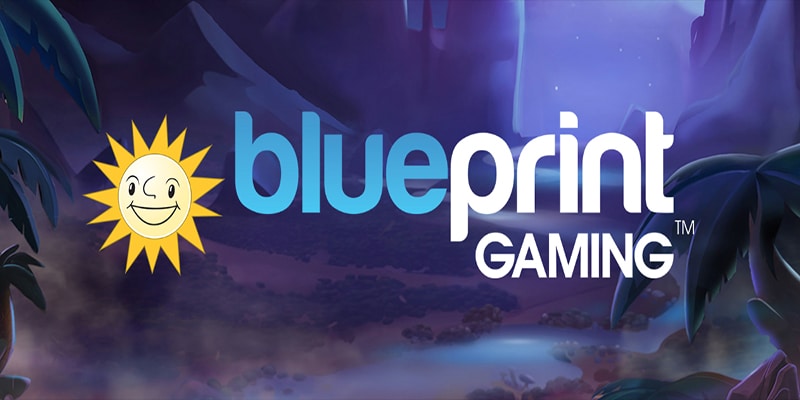