SBC have announced the shortlist of operators and affiliate sites for their 2019 awards ceremony, which is to be held on the 3rd December at Battersea, London, later this year.

In all there are 41 category awards up for grabs and many of the big players in iGaming will be battling it out against each other to land one of the coveted awards on offer.

The award ceremony which will take place at the Battersea Evolution venue in the capital, is expected to attract approximately 700 guests, representing the sports betting and iGaming industry, in what is the last major awards event of 2019.

Nominees for awards on the night, include powerhouses such as bet365 and GVC, who own and operate brands such as Ladbrokes and Party Poker.

Speaking about the awards night, Managing Director of SBC, Andrew McCarron, said: “We received a record number of entries for this year’s SBC Awards, with operators, suppliers and affiliates from around the world keen to achieve recognition for their hard work and innovation. Most importantly, the standard of the entries is superb, so we have twice the number of nominations and a tenfold increase in quality.”

“I can’t wait to see which companies emerge as winners at the SBC Awards ceremony, which is always one of the most enjoyable events of the year.”

Buy Bonus Feature Rounds to End in the UK 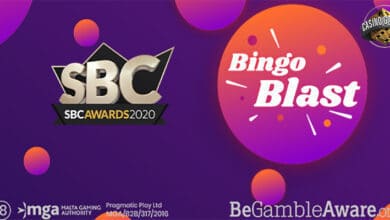 It’s a ‘Blast’ for Bingo Blast at the SBC Awards 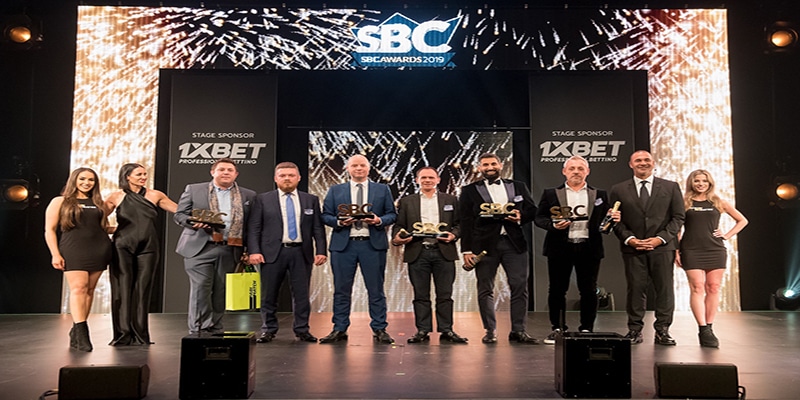