Pariplay Ltd., one of the largest aggregator and content providers behind innovative products including the Fusion™ aggregation platform and the Ignite Studio development programme, has  announced it will be partnering with CODERE Online, a dominant player in the Spanish-speaking iGaming market.

The agreement will see Pariplay’s innovative casino content supplied to three of the company’s popular gaming sites in Mexico, Colombia and Spain.

Since its founding in 1980, CODERE has held a position of leadership in the core business lines and geographic areas where it operates. It is recognised at a global level for its land-based presence in the European (Spain and Italy) and Latin American (LatAm) markets (Argentina, Mexico, Colombia, Panama and Uruguay), where it operates thousands of gaming-related paraphernalia and locations.

The powerhouse quality of CODERE’s LatAm presence is also prevalent in its online operations and iGaming offerings, which Pariplay is proud to now be associated with.

This landmark partnership follows Pariplay’s expansion in Mexico at the start of 2020 and will see its unique and engaging Fusion™ content made available to even more LatAm players through CODERE.mx and CODERE.co.

As Pariplay prepares to add Colombia to the growing list of regulated markets in which it operates, CODERE will be one of the country’s first operators to offer Pariplay’s engaging casino content to its players.

In addition to Pariplay’s expansion in LatAm, its catalogue of high-quality propriety and third-party games will also extend to players in Spain’s own expanding market via CODERE.es.

Pariplay’s recent upturn in partnerships in these Spanish-speaking regions furthers the company’s commitment to strategic growth throughout the regulated gaming space.

Partnering with the international renowned CODERE Online, will continue to elevate the prominence of Pariplay’s portfolio of exciting game content, including titles like Dragons of the North and Jackpot Fortunes. The agreement will also benefit CODERE’s offering by providing them access to Fusion’s unified single approach to content delivery to increase ROI.

Moshe Edree, COO at CODERE Online said: “We’re thrilled about this deal with Pariplay as its industry leading games portfolio is exactly what we need to provide our market-specific brands and their players with a more segmented content offering.”

“Launching the partnership by using their cutting-edge Fusion™ aggregation platform in the Spanish market will help us to enhance our customer centricity and innovation, further amplifying our standing as a market leader.”

Christine Lewis, Pariplay’s recently appointed Chief Commercial Office and Manager Director Malta said: “We’re delighted to partner with a ground-breaking operator like CODERE Online, which possesses a multi-market caliber that makes it a great strategic fit for our business.”

“Aligning ourselves with CODERE’s innovative approach and having our content offered on their various gaming sites, will drive an exciting collaboration that promotes expansion across a collection of emerging regulated markets.”

Slotsroom.com for Sale via Auction 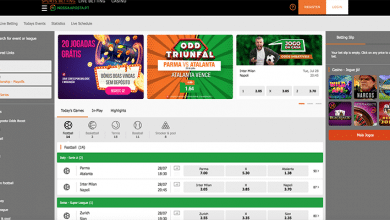 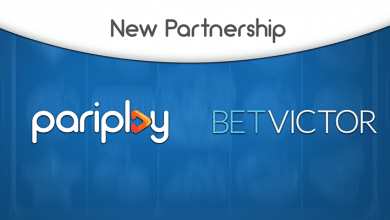 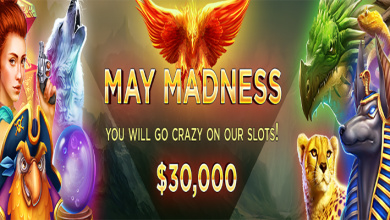 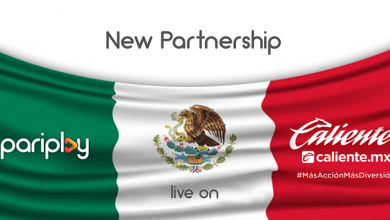