Green Jade Games, the progressive and highly innovative GAME studio, is taking players to the dance floor with Neon Lights, a dark disco-themed slot with electrified reels that captures the fun and frivolity of the 80s.

Neon Lights is a 5×4 reel, 50 payline video slot that stirs a feeling of nostalgia as classic symbols such as fruits, bells and sevens dance onto the reels and light up and glow. This is combined with a Madonna-influenced soundtrack to get the player’s feet tapping while they play.

Green Jade has gone back to basics with Neon Lights, stripping out all game features and putting the entire RTP (95.09%) in the base game. This gives Neon Lights an incredible hit rate of one in two and making it the perfect slot for onboarding new customers.

The game has been designed to deliver extended playing sessions but also provides plenty of big win potential.

Neon Lights also includes a Wild symbol that can replace all other symbols on reels two, three and four to give players an even better chance of hitting the 50 different win combinations available.

Neon Lights is certified for launch in all major markets including Sweden and UK and will be available for integration from 17TH September 2020.

“Don’t get me wrong, we are the only supplier that makes 3 different types of games, so we’re committed to innovation, iteration, and creating great games that players want to play, but sometimes, less is more. This new game is simple to play, visually great, audibly beautiful and will be great for acquisition and retention.” 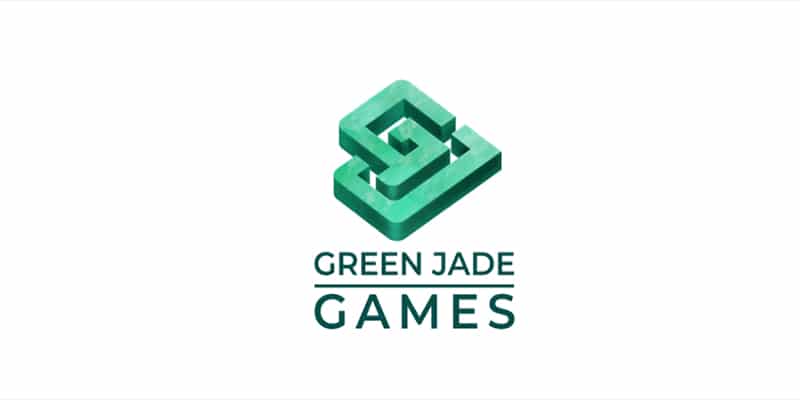