The Kindred Group who own and operate online casinos such as 32Red and Unibet have announced the departure of their Chief Financial Officer, Albin de Beauregard, who will leave the company during the first quarter of 2020.

Albin de Beauregard has been with the Kindred Group for the past eight years, during which the past four years he has held the position of the Group’s Chief Financial Officer. He will continue to oversee Kindred’s closing of the  2019 financial year and will be assisted by former Kindred CFO, Graham Stretch. Stretch will also be instrumental in searching for a replacement for de Beauregard.

Henrik Tjärnström, Chief Executive of Kindred Group, commenting on the news that de Beauregard is to leave the company in the first quarter of 2020, commented: “It is with regret that Albin has informed me of his intention to step down from his role as CFO to pursue new challenges outside of the industry.”

“Albin leaves Kindred in a strong position for future growth, and a professional team that provides a solid platform to support the Group’s continued development.”

Jungle Jim and the Lost Sphinx 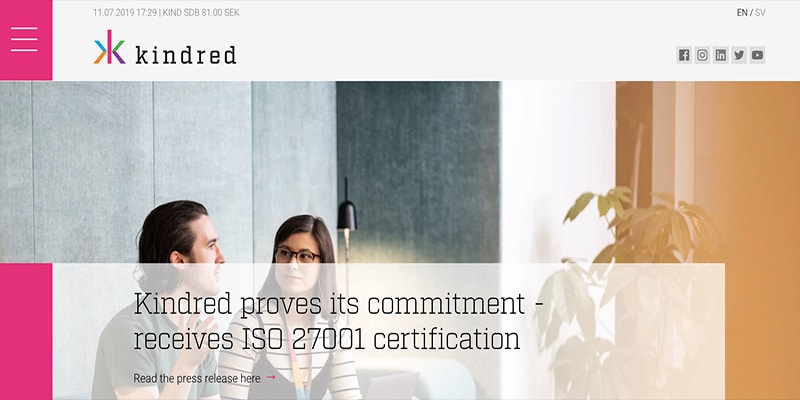 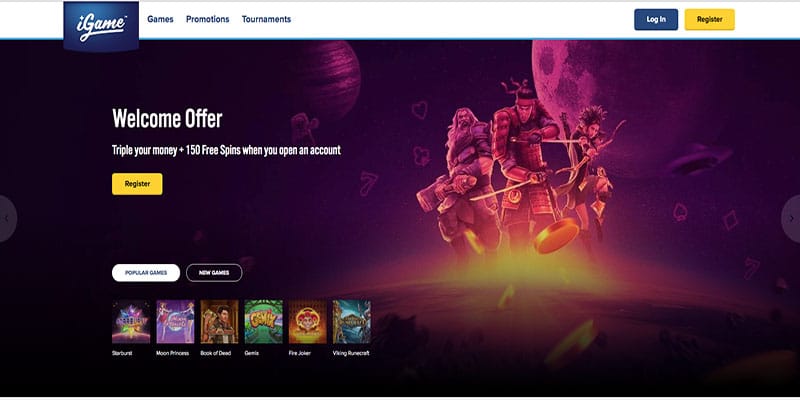