GAMOMAT, one of the leading independent slot game developers, has doubled down on its commitment to deliver an unrivalled player experience with the launch of its Double Rush feature.

This cutting-edge feature enables players to place one bet, but enjoy two spins while anticipation builds for the final result.

As the game begins, both spins consecutively follow one after each other to allow the potential for an accumulative total win.

Double Rush builds the excitement on the reels which have been imaginatively adjusted to maintain the slick dynamics of GAMOMAT gameplay.

Double Rush limits stake size to 1€, has no impact on individual game RTP or the maximum player return. GAMOMAT will be going live with Double Rush today and below is a video for additional information”

Axel Niemann, Managing Director of GAMOMAT Distribution GmbH said: “GAMOMAT prides itself on providing the most exciting gameplay on the market and Double Rush is a perfect example.”

“Our creative team has added this industry-first feature to take the enjoyment on the reels to yet another level.” 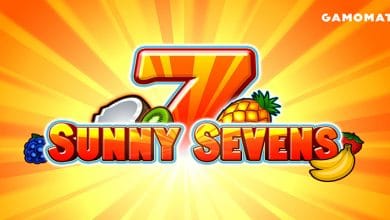 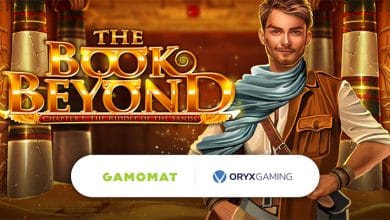 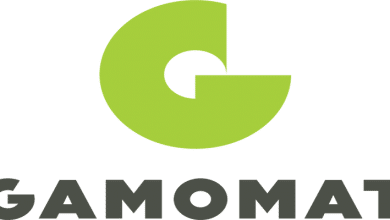