The casino game studio Gamzix who operate out of offices in Estonia and were established in January 2020, have today announced a deal with the casino game aggregation platform provider Hub88.

Hub88 who have a licence from the MGA in Malta will now as a result take on game content from Gamzix, which in turn will widen the distribution of the fledgling game developer’s portfolio of casino game content.

Gamzix portfolio includes popular fruit themed slots 40 Chilli Fruits, Banana Bar, GoWild and also its latest game release The Lion and the games will now be made available via Hub88 in many countries.

Aleksandr Kosogov, the Chief Executive Officer of Gamzix, commenting on the distribution deal agreed with Hub88 said: “Gamzix is formed by the team of iGaming professionals to create the slots with intuitive design, lots of features and nice graphics and sounds.”

“We create a product that will definitely be the golden middle for the player and platform. I’m sure that our cooperation with Hub88 will last long and be very successful.”

Adding to Kosogov’s comments, Hub88’s Director Vladimir Negine said: “The team at Gamzix are experienced professionals who know their field very well. Hub88 is excited to enter into this partnership which I’m sure will last long.”

“Hub88 provides a simple and efficient integration platform to take many gaming suppliers through a single API for your casino operations.”

“It currently interacts with over 50 providers and 2000+ games, giving access to many tier-one suppliers, while also supporting new studios, distribution, and key components such as game engines, provably fair RNGs, RGs and investments into new start-ups.”

Currently Gamzix has 13 games in their portfolio and they are committed to increasing this number each month with 2 new slots being developed and released throughout 2021. 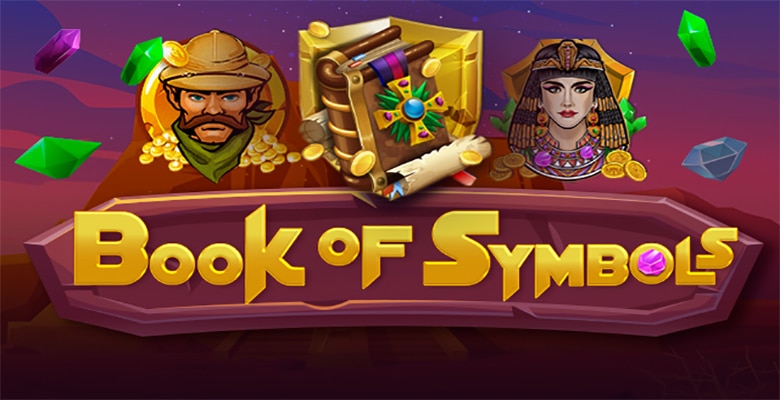 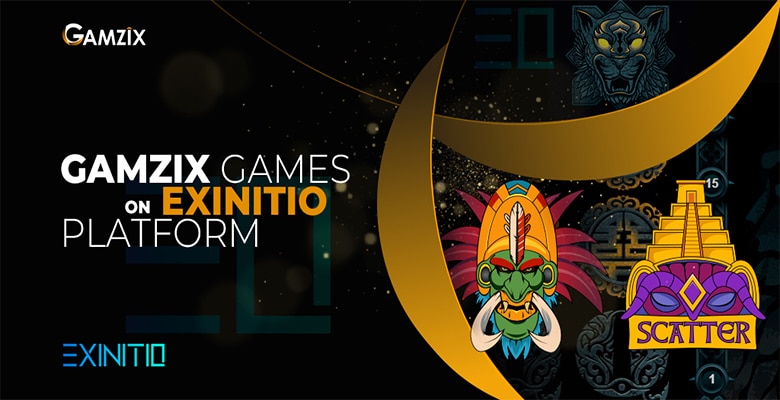