Coingaming the cryptocurrency iGaming operator behind the brands Bitcasino.io and Sportsbet.io have signed a deal which will see them feature game content from Wazdan Games, the Cyprus based casino game developer.

The Coingaming Group who have offices in Estonia,  Malaysia, Ukraine and the UK, employ over 300 people and were the recipient of EGR’s Rising Star Award back in 2016. Established in 2014, when they launched Bitcasino, the world’s first licensed bitcoin only casino, they then in 2016 launched Sportsbet.io, bitcoin only online sportsbook.

Last year Coingaming made their inaugural appearance on the eGaming Review Power 50 list of iGaming operators, such has the growth been in the company.

The deal they have reached with Wazdan Games will enable both brands to be able further enhance the number and variety of games that they can offer players. In total 115 html 5 casino games from Wazdan are now available at both sites as a result.

Tauri Tiitsaar, Coingaming’s Director of Casino, said of the deal with Wazdan Games:  “We’re thrilled to be able to offer our players such a fantastic array of games as a result of our partnership.”

“We strive to put the customer at the centre of everything we do and Wazdan’s games provide our players with not only stunning visuals, but also an assortment of features which offer a truly bespoke playing experience yet to be seen in the industry.’

“Recently Wazdan confirmed their committed to bringing new games to market by announcing a slew of new games including Lucky Fish, Relic Hunters™ and the Book of Faith, Lucky Reels, Space Spins, Magic Stars 5, Space Gem™, Juicy Reels, Magic Stars 6, and their superstar game of the year, Larry the Leprechaun.”

Commenting on the tie in with Coingaming, which will see Wazdan’s game content feature on both brands operated by the Estonian iGaming Operator, Andrzej Hyla, Wazdan’s Head of Sales said:“Partnering with the Coingaming Group is an exciting step for us here at Wazdan to bring our games to those who prefer to play using cryptocurrency.”

“The Coingaming Group are a passionate organisation of inspired individuals with whom we align very well, sharing the same values for driving toward innovation and pushing the limits of what technology can offer to players.’ 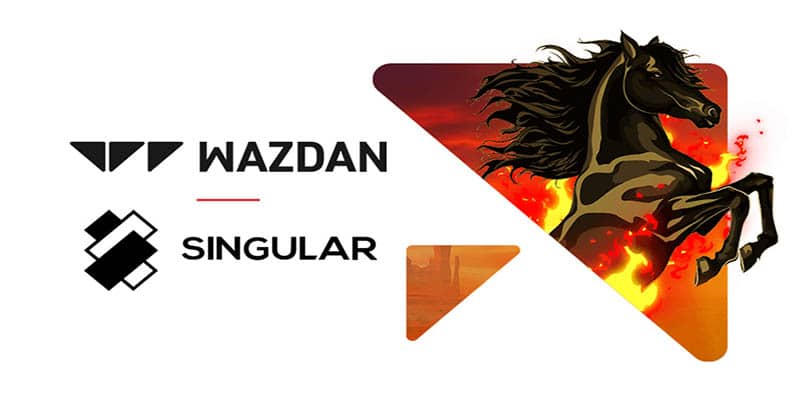 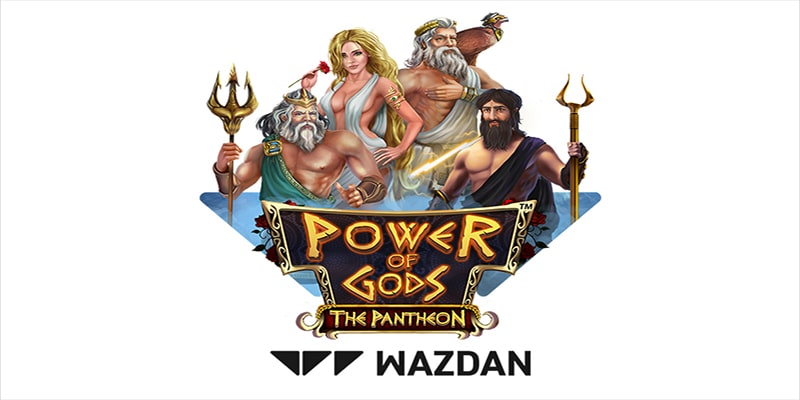 Power of Gods – The Pantheon 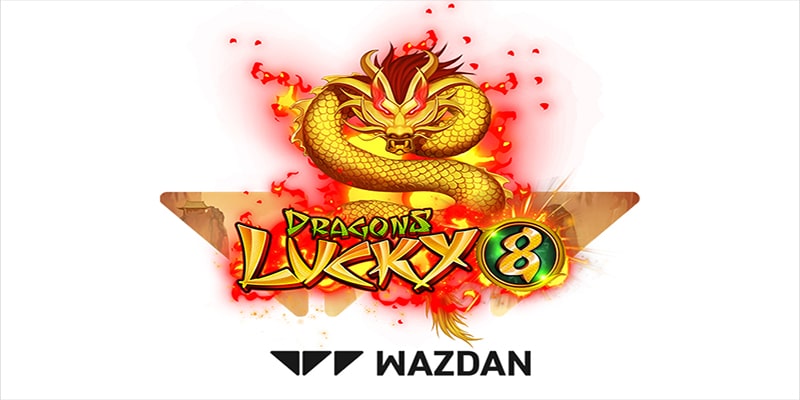 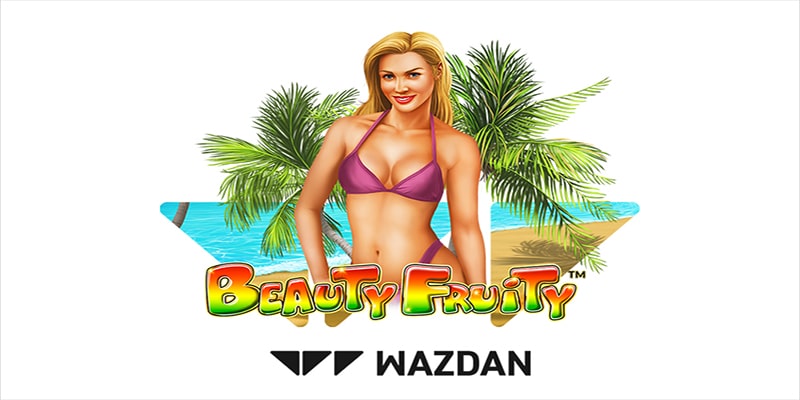