The cook and showman is a celebrity in Portugal, where he has lived for more than twenty years and is one of the most famous chefs of today.

He has produced several television programmes in Portugal, China, Germany and Latin America and is the author of several books published in various countries and languages.

MGA Games has managed to capture perfectly the adventurous essence of chef Chakall, making him the protagonist in this their most intrepid game yet.

Chef Chakall Viking’s Conquest is a mythical adventure through the lands of Odin where online casino players have fun accumulating numerous prizes.

Dressed in his signature red turban, Chef Chakall’s 3D character accompanies players at all times to cheer them on and celebrate their triumphs.

The slot game includes four exclusive mini-games that complete this Viking adventure. And it offers an unbeatable loading speed which guarantees the player a unique gaming experience without waiting or interruptions.

This new production from MGA Games is now available to online casino players in Portugal and, as of September 27th, it will also be available for all international markets.

Until then, international online casino players can enjoy all the action and entertainment offered by the first of the Portuguese Celebrities games, Fanny Rodrigues Golden Throne.

This game stars the popular queen of reality shows Fanny Rodrigues and premiered a few months ago in the Portuguese market. As of today, July 26th, it will be available for the rest of the international markets. 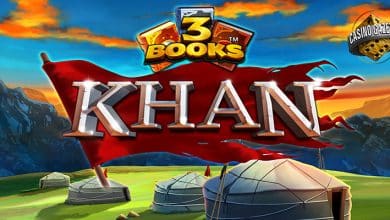 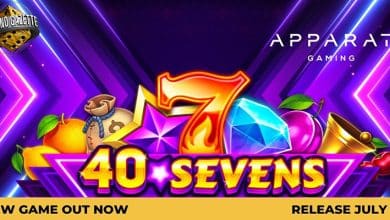