English Championship football club Reading have announced an extension of their sponsorship deal with the online casino Casumo for the forthcoming 2021-22 season, which kicks off tomorrow with Reading away to Stoke City at 3pm.

Following a successful two year partnership as Reading’s Principle Partner which commenced at the start of the 2019-20, Casumo will continue to work with the club as a ‘key partner’. This deal  will see Casumo’s logo feature on the sleeves of the training kit shirts worn by Reading’s first team.

Additionally, Casumo branding will also feature prominently across the newly renamed Select Car Leasing stadium, on the club’s LED advertising boards which are  featured all around the pitch.

Commenting on the extension of the club’s relationship with the online casino brand, Tim Kilpatrick the Head of Commercial at Reading Football Club said: “We’re very thankful to Casumo for their support over the past two seasons.”

“In particular, we are proud of the special relationship they so quickly developed with our fanbase.”

“Casumo have gone above and beyond what we would expect from a sponsor, so I’m delighted they have agreed to continue as an Official Club Partner going into our future as we collectively celebrate 150 years of history.”

Adding to Kirkpatrick’s comments, Mark Strijbosch who is Casumo’s Sports Marketing Communications Specialist, stated: “We already can’t wait for the new season to kick off and having fans back at the stadium will make the year extra special.”

“We’re delighted to extend our partnership with such an important community-based club and look forward to engaging more and more with the fans. Simply put, we’re one of them so here’s to a positive season ahead.” 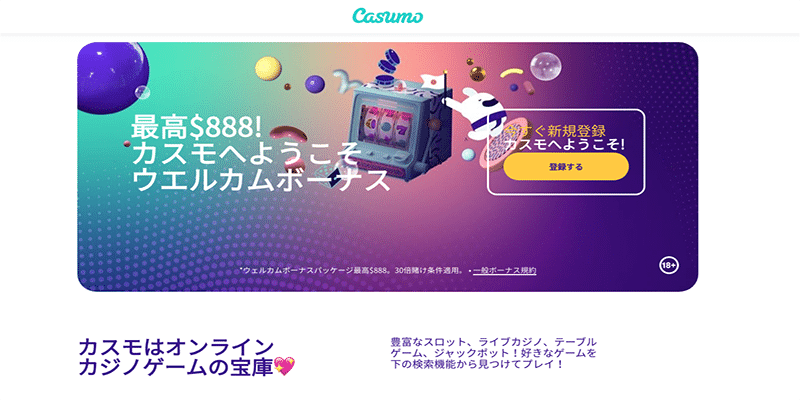 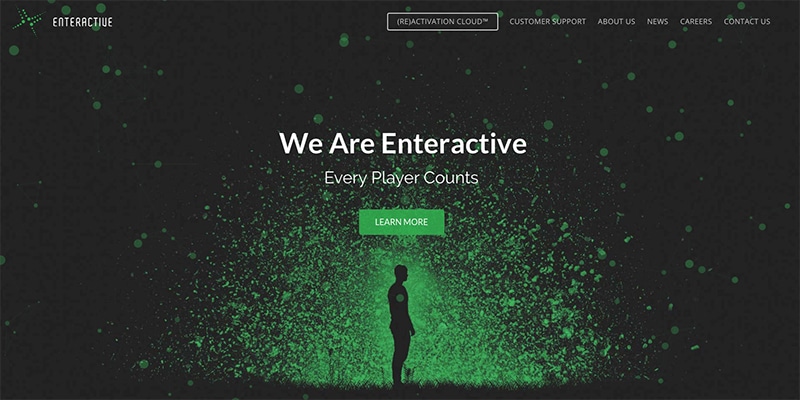